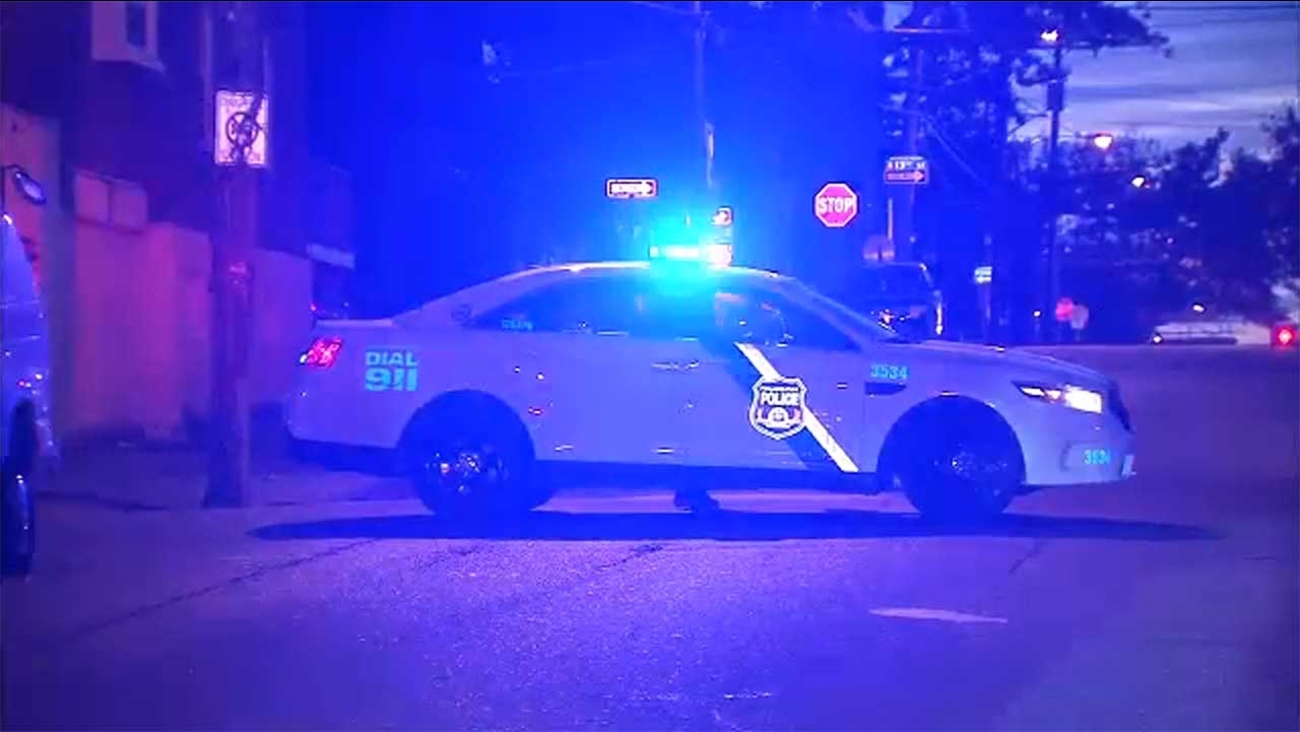 PHILADELPHIA (WPVI) -- A man is in critical condition after being shot in the city's Fern Rock section Tuesday.

Police said someone opened fire, hitting a 28-year-old man twice in the right arm, once in the chest and once in his right leg.

The man was taken to Albert Einstein Medical Center where he is in critical condition.

Investigators said they have an idea of who they are looking for because 'the shooter is a known doer.'

There have been no weapons recovered and there is no word on a motive for the shooting.

Tractor-trailer crash shuts down I-95 in Delaware
Gathering limits to go up in Pennsylvania on Monday
Flag football league empowering girls in Montco
Community campaigns to change street name with controversial history
Kenney provides 'next steps' in mishandling of MOVE remains
Show More
CDC recommends kids keep masks on at school this year
It's down to 3 on 'American Idol'
Joe Girardi, Jean Segura have confrontation as Philadelphia Phillies lose to Toronto Blue Jays
Fire at FDR Park forces road closures on I-95
Some aren't ready to give up masks despite CDC guidance. Here's why
More TOP STORIES News