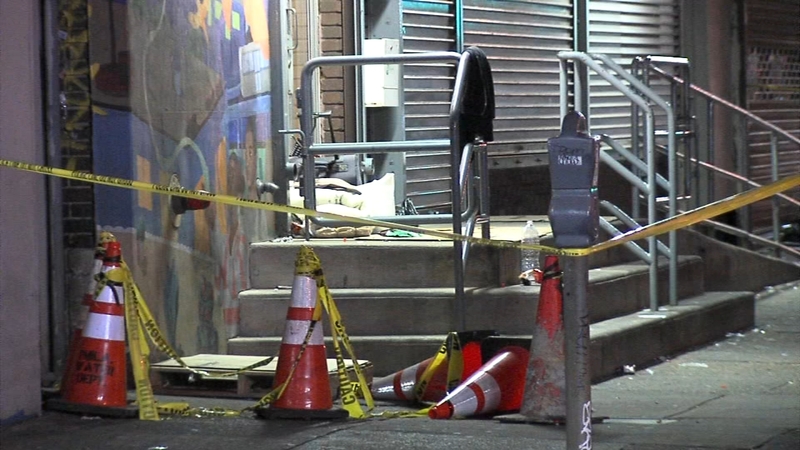 KENSINGTON (WPVI) -- A double shooting left a man critically wounded in the Kensington section of Philadelphia.

It happened around 11 p.m. Sunday on the 3100 block of Kensington Avenue.

They rushed him to the hospital in critical condition.

A short time later, a 20-year-old man arrived at the hospital saying he had been shot in the foot near the same scene.