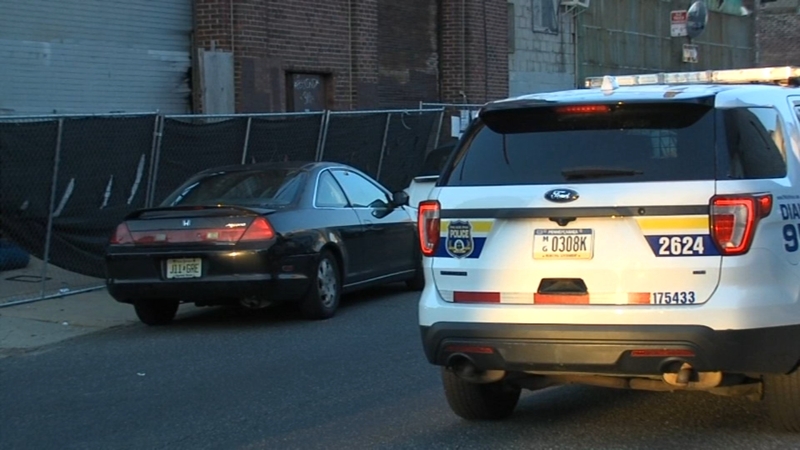 Man crushed as car slips off jack in Philadelphia: Police

PHILADELPHIA (WPVI) -- Philadelphia police are investigating the accidental death of a man Sunday morning in the city's Kensington section.

Police and medics were called to the 2400 block of East Letterly Street at about 4:45 a.m.

Once on scene, they found a man unresponsive under a car with a jack that had been holding the car up.

The car had apparently slipped off the jack and crushed the man, police said.

The man, whose identity had not been made public, was pronounced dead on the scene.

It is not yet known why the man was under the car.