Police said officers were called to the area of Fifth and Tilghman streets around 7 a.m., after receiving several 911 calls reporting a man firing a gun into the air while walking down the street.

That man was identified as 27-year-old Andre Leach from Patterson, New Jersey.

Police said when officers responded they instructed Leach to drop the gun but he did not comply and was subsequently shot.

"Upon arrival officers found that male described in the call, they engaged, he refused to drop the gun, shots were fired and the male was injured," said Allentown Police Chief Tony Alsleben.

After CPR at the scene, Leach was transported to a hospital where he was pronounced dead.

Chopper 6 was over the scene where multiple evidence markers could be seen displayed on the street.

Chopper 6 was over the scene of a police-involved shooting in Allentown, Pa. on August 1, 2019.

Authorities are not saying if Leach fired at police, or how many officers fired at the suspect.

WFMZ reports Lehigh County District Attorney Jim Martin said investigators have an idea of how many shots were fired but would not elaborate. Martin said city cameras captured the man shooting the gun into the air.

The district attorney's office is investigating the incident. 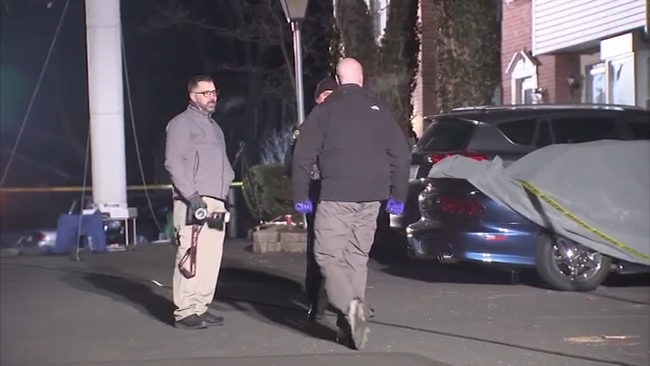 Man shot by police in serious but stable condition after standoff 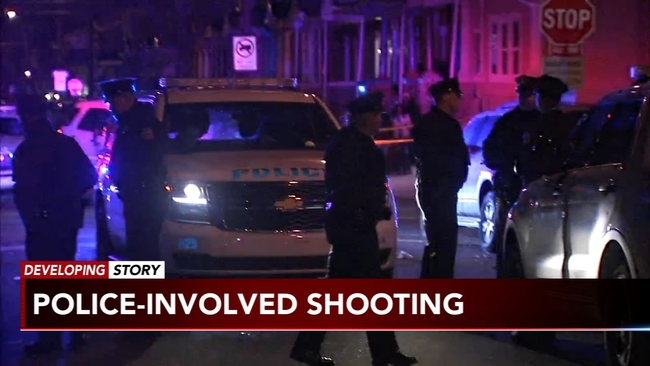 Teen shot by police after pulling gun on officer: PPD 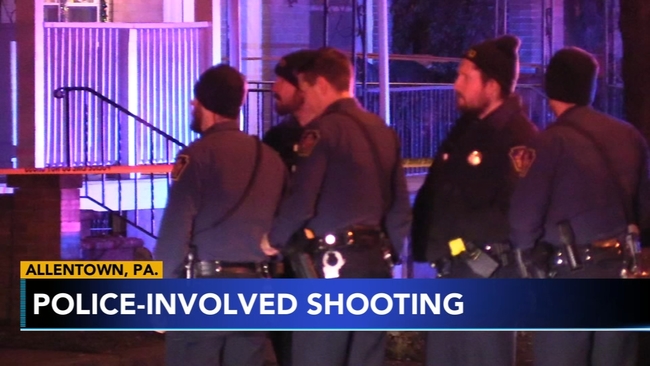