WPVI
By 6abc Digital Staff and Bob Brooks
PHILADELPHIA (WPVI) -- The mother of Milan Loncar is looking for answers as police search for the two suspects wanted in the shooting death of the recent Temple University graduate.

"He is so missed and we're trying to pull together and get everybody through," Loncar's mother Amy Lounsberry said.

Lounsberry said she is heartbroken after her 25-year-old son was shot and killed Wednesday night while walking his dog in the Brewerytown neighborhood of the city. 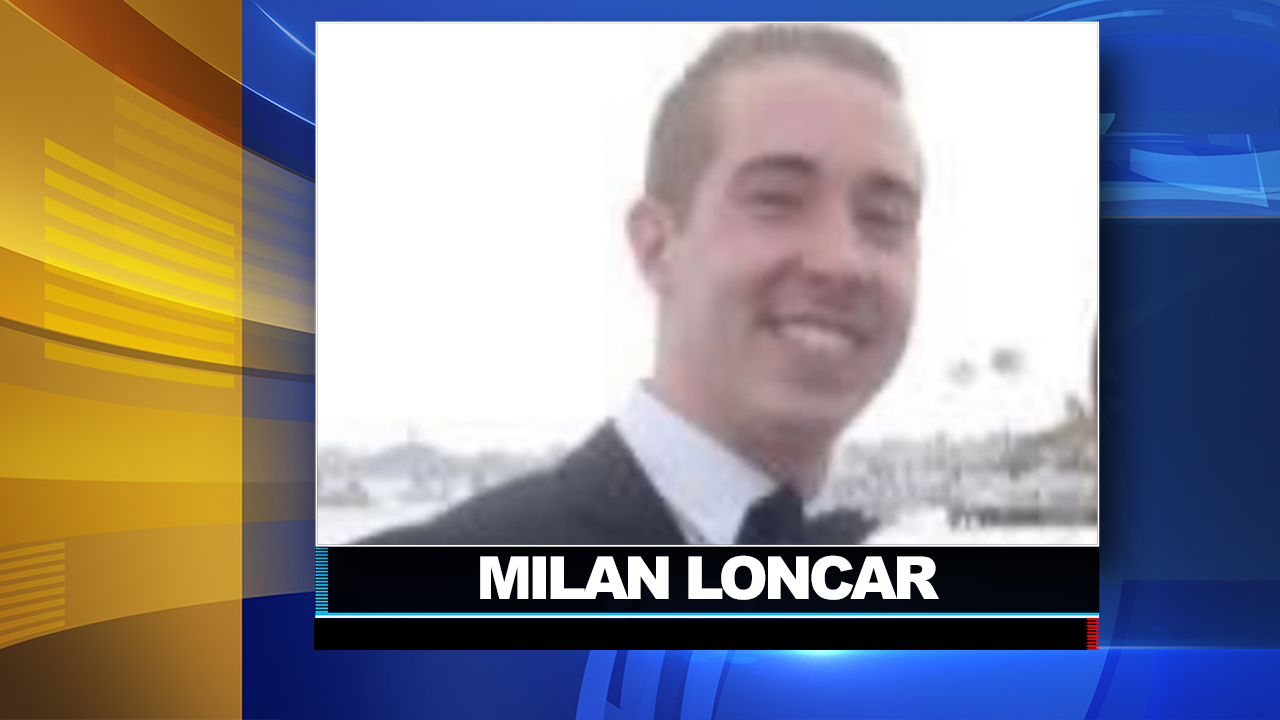 "He was going to move in with his girlfriend in March. He had graduated and had his first job and was just starting out," Lounsberry said.

Philadelphia police released surveillance video of the incident and the two suspects Thursday.

"Two males that were walking west on Jefferson approached the victim. One stood in front of him, one stood behind him. You can clearly see that they were reaching into his pockets, and then one shot was fired," Philadelphia Police Chief Inspector Scott Small said.

Loncar was shot once in the chest. The suspects were able to get away.

Loncar called for help then dropped his phone on the ground, all while holding onto his dog's leash, according to police.

Small said Loncar, who lived one block from the crime scene, was found lying on the sidewalk with his dog by his side.

He was taken to Temple University Hospital where he was pronounced dead a short time later. 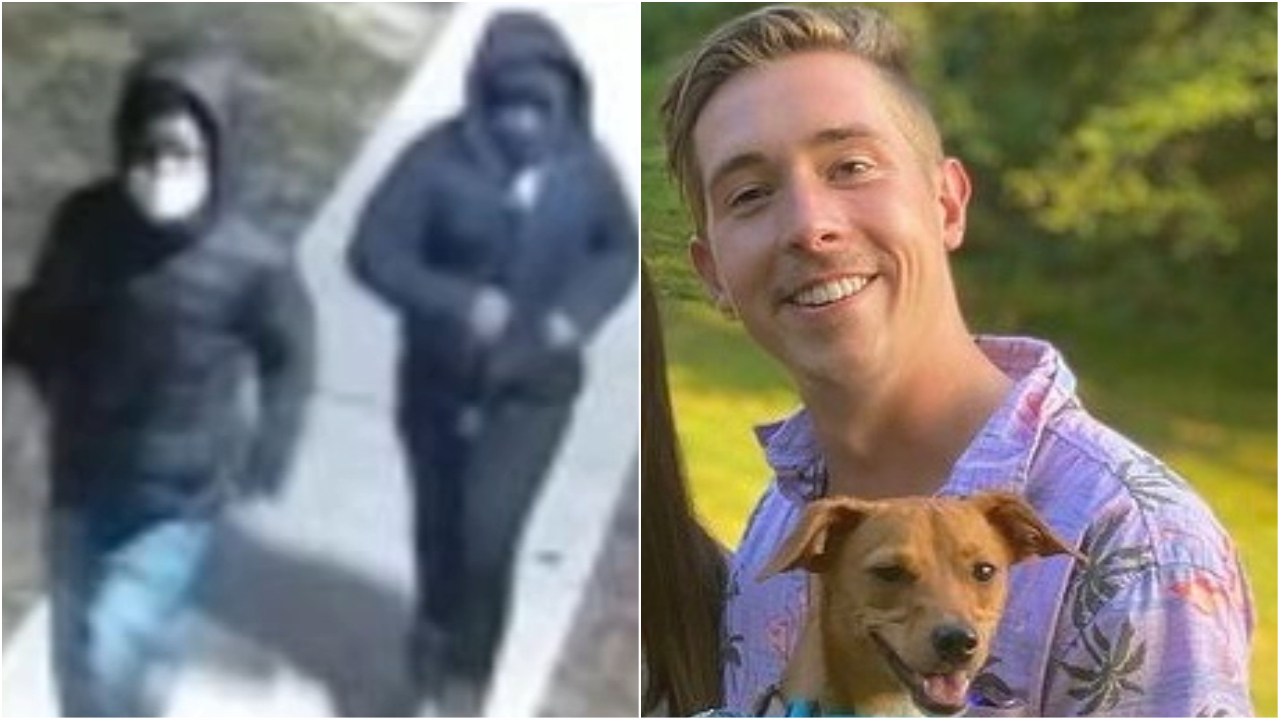 A $20,000 reward is being offered for information leading to the arrest of the suspects.

"I don't know why they did it. I can't understand. They didn't get any money. Did they need it so badly or were they trying to show off?" Lounsberry said.

"I don't think he even verbally fights with anybody. He was always really cool and polite. I just can't believe this happened to him," Nikola Loncar said.

The 25-year-old victim spent some of his childhood in Fairmount, then moved to Malvern, and returned to the city to study at Temple.

A man was shot and killed while walking his dog on Wednesday night in Philadelphia's Brewerytown neighborhood.

"His girlfriend and him planned to move together, and planning to get married," Nikola Loncar said.

Police said neighbors were also familiar with Milan and his dog.

"We're getting information from witnesses and individuals from the neighborhood that for the past couple years they saw this 25-year-old and he normally walks his dog in the particular area," Small said.

Loncar's mother said everybody who knew her son loved him.

Milan Loncar's murder marked the 15th of 2021 in Philadelphia.

Anyone with any information on this fatal shooting is asked to call police at 215-686-TIPS.
Report a correction or typo
Related topics:
philadelphiacrimedogsdeadly shootingfatal shootingshootingtemple university
Copyright © 2021 WPVI-TV. All Rights Reserved.
FATAL SHOOTING 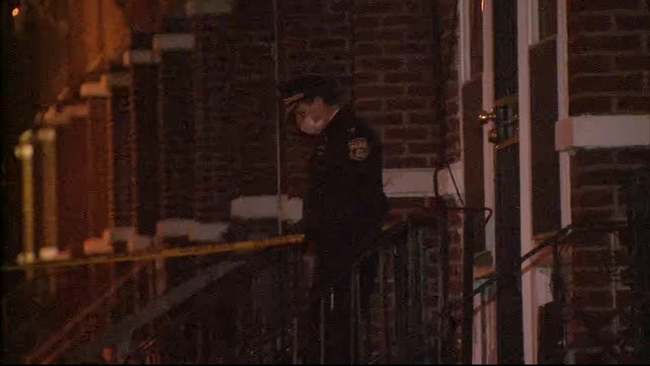 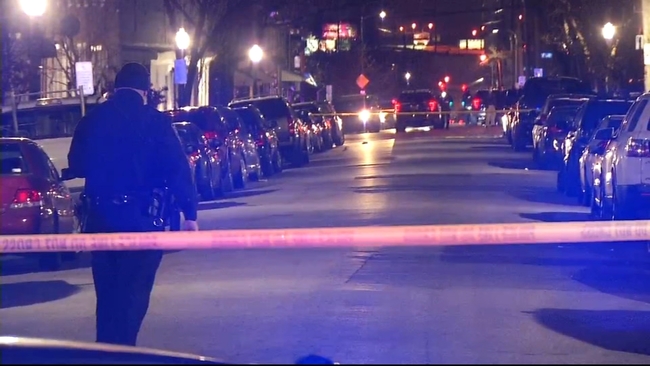 Officers shoot and kill driver who was speeding towards them: Police
More Videos
From CNN Newsource affiliates
TOP STORIES