Man in custody after shots fired at police in Newark, Delaware 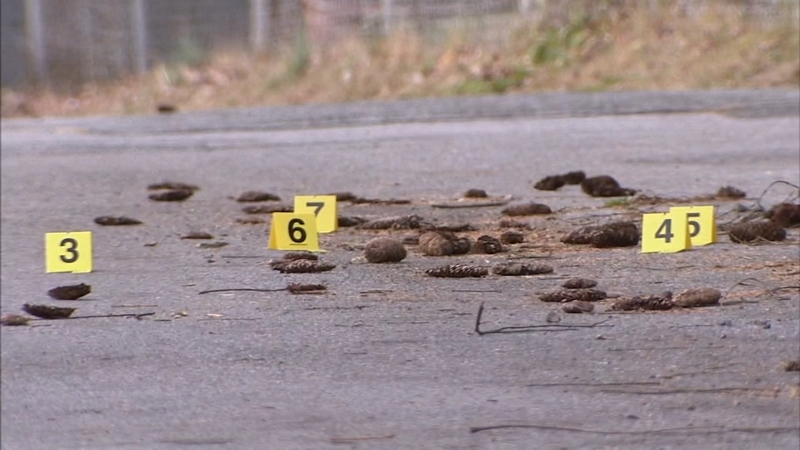 NEWARK, Del. (WPVI) -- A man in now in police custody after shots were fired at officers from a home in Newark, Delaware Tuesday afternoon.

Police were making a welfare check on a man who neighbors said lives in a home on Lawrence Avenue, in the community of Peikin Park .

"He had made statements that caused concern for his welfare," said Master Cpl. Michel Eckerd, New Castle County Police. "As the officers arrived on scene, guns shots could be heard from inside the residence."

Police are not saying if the shots were aimed at them, or if they returned fire. But Officers with rifles quickly took up positions surrounding the house

The officers took cover behind their vehicles on Route 2 (Kirkwood Highway) and closed Route 2 as a precaution.

Day cares in the area were notified and the Newark Farmers Market was placed on lock down during the standoff.

Neighbors said a woman came out of the house and surrendered to officers. She appeared to be distraught about the man's emotional condition.

Shortly before 3 p.m., officers were seen from Chopper 6 taking the man into custody. The situation was declared resolved and the man was taken to a hospital.

"I believe he was being evaluated and I think there was a self-inflicted wound," said Eckerd.

Watch video from Chopper 6 after shots were fired at police in Newark, Delaware.

So far, no word on the man's identity or what motivated the shooting.