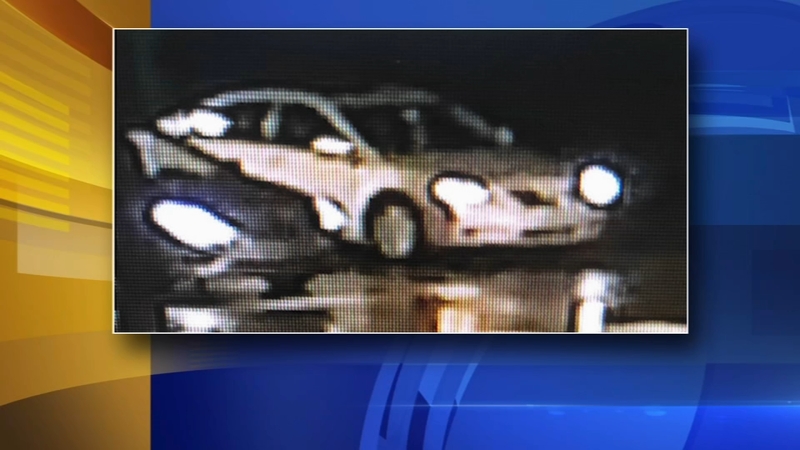 PHILADELPHIA (WPVI) -- Police have released photos of the two cars they believe were involved in a hit-and-run that left a man dead in the city's Tacony section.

Police say a 50-year-old man was struck in the crosswalk at Cottman and Torresdale avenues around 8:30 p.m. Friday.

Authorities have released pictures of a grey Toyota Camry believed to be responsible for hitting the man, as it was turning from Cottman onto Torresdale.

Police say a white woman was behind the wheel of the car.

The victim died minutes later. He has not yet been identified.

There is a traffic camera positioned right over the intersection. Police have good surveillance video, and they're hopeful with that video they can find these cars and make a break in this case soon.