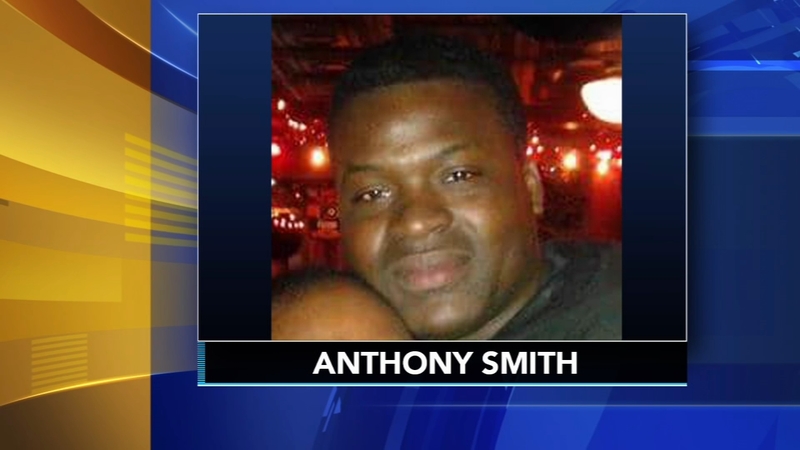 The collapse happened around 11:15 a.m. Thursday on the 100 block of on West Walnut Park Drive.

They say Smith was completing a plumbing job with two other men when something went horribly wrong. The men were working underground in a trench when dirt and concrete fell into their work area, trapping one of the workers.

"Upon our arrival, our units found some folks reporting that there was a missing contractor in a trench that we estimate - and I emphasis estimate - to be about 15 feet deep and about 45 feet long," said Philadelphia Fire Commissioner Adam Thiel. "That trench had refilled with dirt already by the time we got here."

One of the workers, who didn't want to be identified, says it was his cousin that got toppled with dirt and concrete. He says he left to get more material for the job, but before he could return he got a call that the unthinkable happened.

"We left to go get the last bit of supplies and I get a phone call not even 15 minutes after leaving that my boss ... was buried underground where we were digging at," he said.

As crews worked to pull the man from the debris, a community looked on in horror and disbelief.

Around 5:15 p.m. authorities said the man had died.

So far, it is unclear what caused the concrete and dirt to collapse.