WPVI
By Katherine Scott
PHILADELPHIA (WPVI) -- A 29-year-old man was shot and killed in the Olney section of Philadelphia on Thursday night.

Family members and friends identified the victim as Steven Liles. 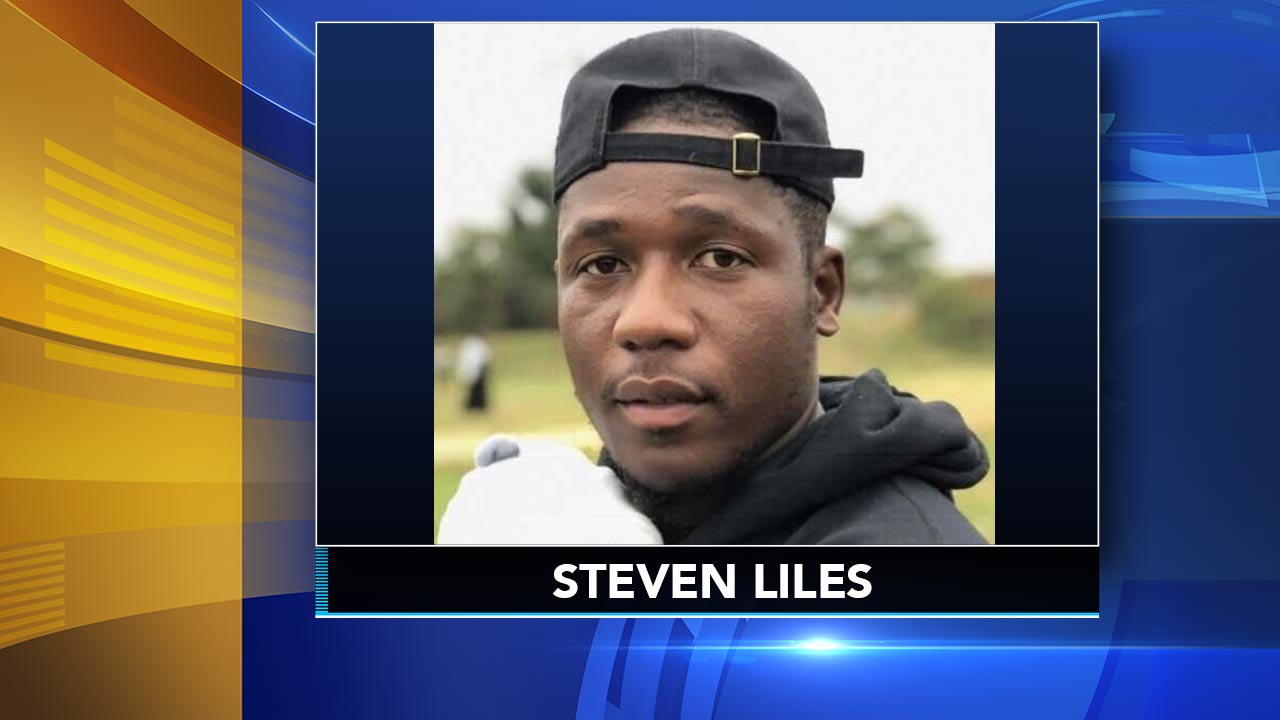 Police were called to the 5200 block of Arbor Street shortly before 10 p.m. according to Philadelphia Police Chief Inspector Scott Small.

The 29-year-old father was hit in his arm and back. Officers found him lying in the street and unresponsive.

Police rushed the victim to the hospital where he was pronounced dead.

Police spotted a broken wrist watch and some money at the scene. The motive is under investigation.

Investigators are now looking for surveillance cameras in the area to try to learn more about what happened and find a description of the person or people behind the homicide.
Report a correction or typo
Related topics:
murderphilly newshomicideshooting
Copyright © 2020 WPVI-TV. All Rights Reserved.
More Videos
From CNN Newsource affiliates
TOP STORIES