Man murder while blocking intruders from Wyomissing, Pa. home. Walter Perez reports during Action News at 4pm on May 7, 2019.

WYOMISSING, Pa. (WPVI) -- Police say a man who was murdered in Wyomissing, Pa. on Monday night was trying to keep intruders from entering his home.

People who knew and loved the victim, Na'il Salamov, say the only thing this 37-year-old father loved more than life itself was his two children, ages 8 and 10. 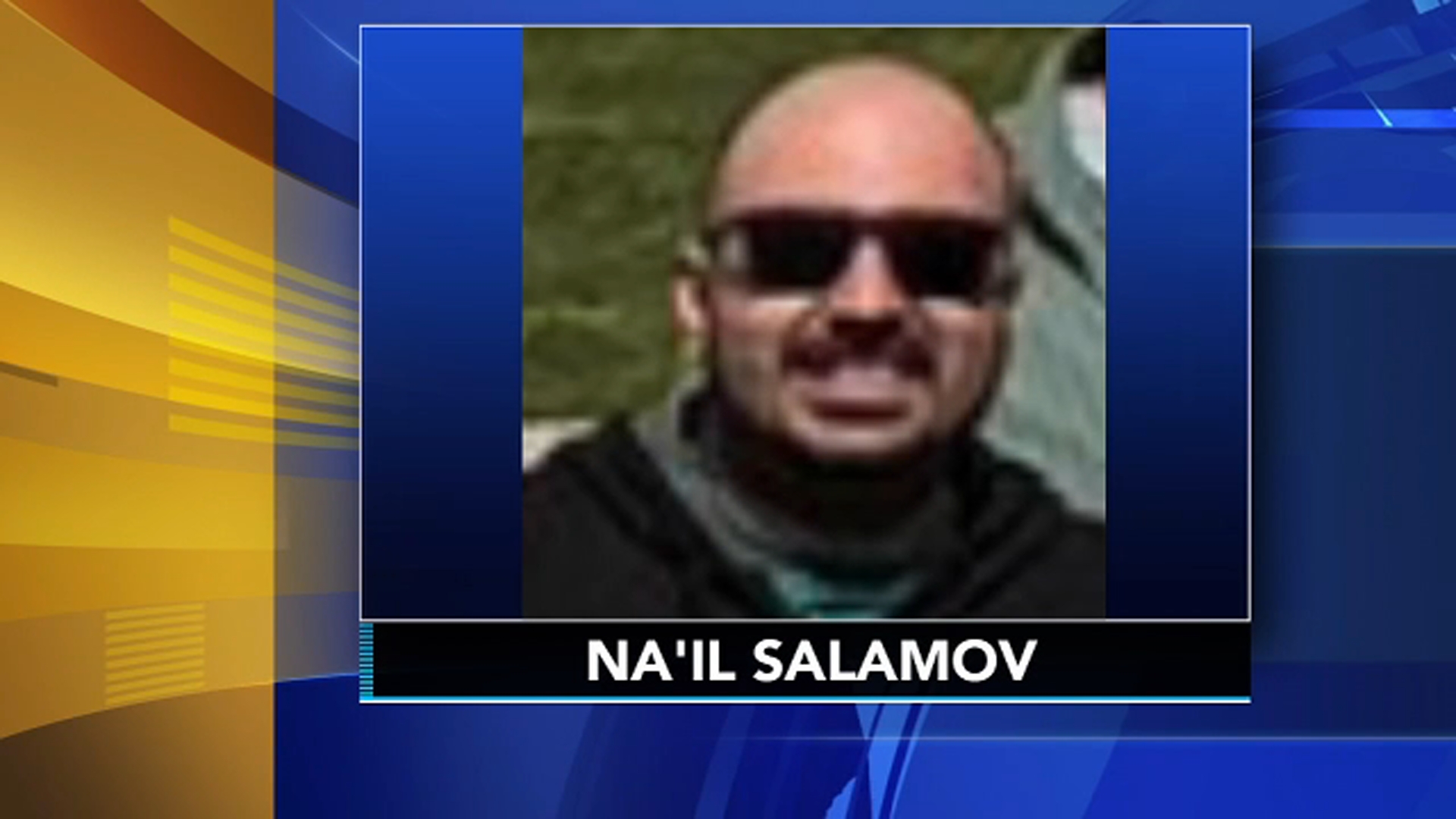 We spoke with Ian Galiyano, who was a co-worker with Salamov at the Muhlenberg Smoke Shop.

"He was an absolutely amazing guy. And like I said, he just loved hanging out with his kids. That was his whole life," said Galiyano.

It was just past 10 p.m. Monday when police say two intruders tried forcing their way into the victim's Birchwood Road home with his two children in rooms nearby.

According to police, Salamov fought to keep the men from entering.

That is when one of the attackers pepper-sprayed him, and the other shot him, before fleeing the scene.

First responders say Salamov was in tremendous pain, but still lucid when they arrived moments later.

Still, the father of two died of his wounds a few hours later at Reading Hospital.
Wyomissing Police Chief Jeffrey Biehl says he has reason to believe that Salamov was specifically targeted.

"The landscape of this area is one giant cul-de-sac. For someone to come in here and randomly pick a home? There is no exit. There is only one way in or out of this neighborhood," said Biehl.

The police chief says this is only the second murder ever recorded in the borough of Wyomissing.

Meanwhile, authorities say that while this certainly seems like a targeted attack, they have no idea what the motive might have been. Salamov has no criminal history, worked several jobs, and was very well liked.