Man seen lurking outside window in Wilmington, Delaware turns self in 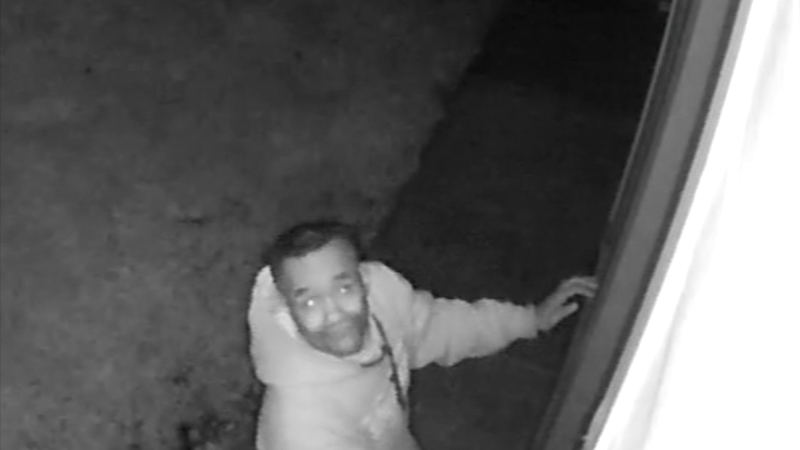 WILMINGTON, Del. (WPVI) -- A man who was seen on surveillance video lurking outside a woman's home in Wilmington, Delaware has turned himself into police.

Authorities say he came forward after seeing the video on Action News. His name has not been released.

The victim said she had recently installed surveillance cameras on her home.
One night as she was browsing through the footage she actually saw a man peering through her window and looking at her.

The video is chilling. It was recorded Friday night around 11:15.

It shows a man wearing a hoodie who seems to take his time as he peers into the woman's bedroom window.

At one point he even grabs a chair and stands on it to get a better view. What's even bolder is that he does this for over 45 minutes, even looking straight into the camera for few seconds.

The mystery man then casually walks away, hops in his car and drives off, according to a witness.

The victim, who wants to remain anonymous, lives in the home with her two daughters.
She said she installed the cameras after someone shattered the windows early last week. She has no idea how long this has been going on.

But now this young mother said she lives in constant fear, not knowing who this man is and what he may want.

The victim said her neighbor's daughter saw the man looking into her own home once.

She lifted the blinds and they came face to face with each other before he ran off.