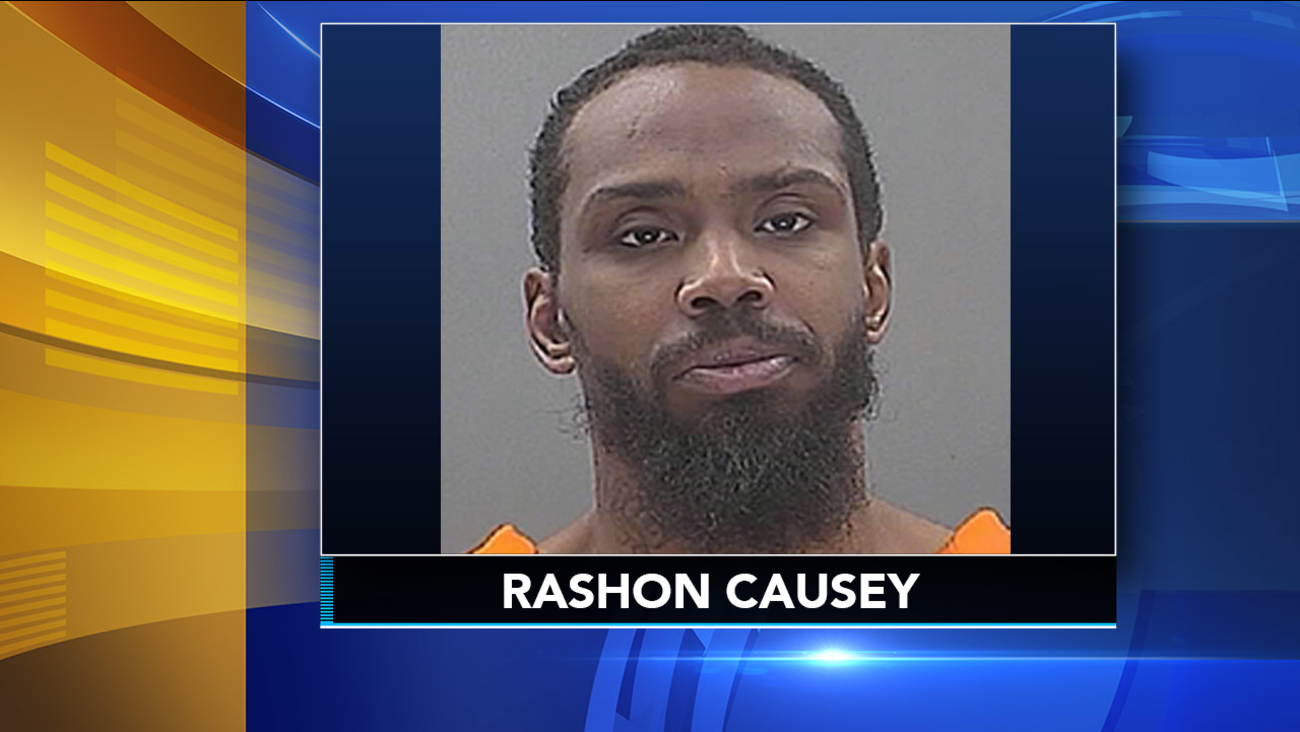 MOUNT HOLLY, N.J. (WPVI) -- A man who fatally stabbed the mother of his child in her Mount Holly home was sentenced Friday to 50 years in New Jersey state prison.

Officials say 40-year-old Rashon A. Causey must serve more than 42 years before becoming eligible for parole.

He was convicted in October following a jury trial of fatally stabbing 37-year-old Shanai Marshall in her
Monroe Street residence on November 14, 2016.

Marshall and Causey had a young son together.
------ 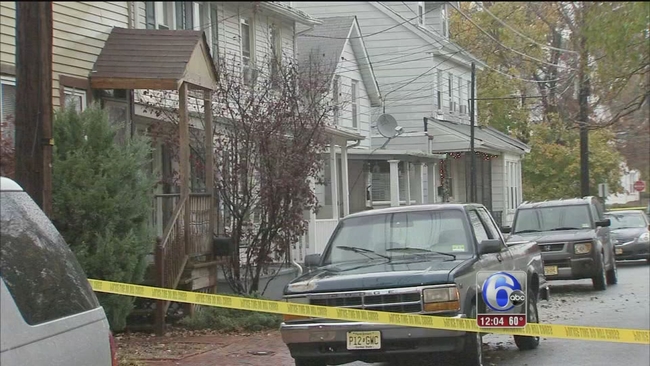