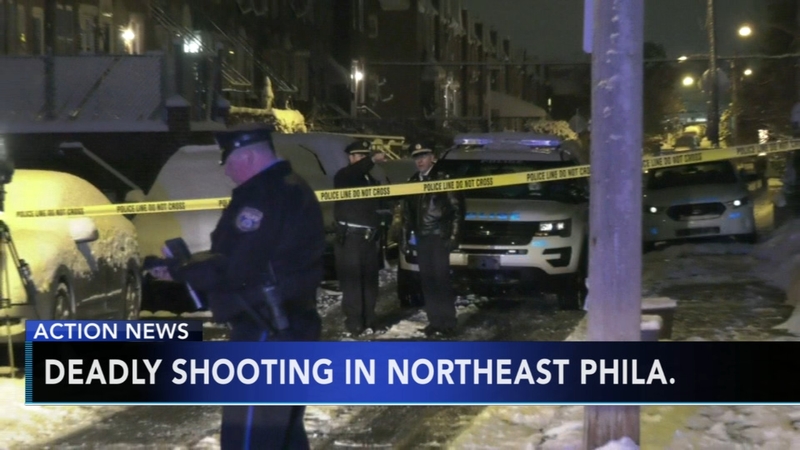 A resident on the block called police to report a man was lying between two parked cars.

When officers arrived, they found the man had been shot several times.

A neighbor told police she did not hear gunfire, but did hear an argument.

Homicide detectives are investigating and have not released further details.