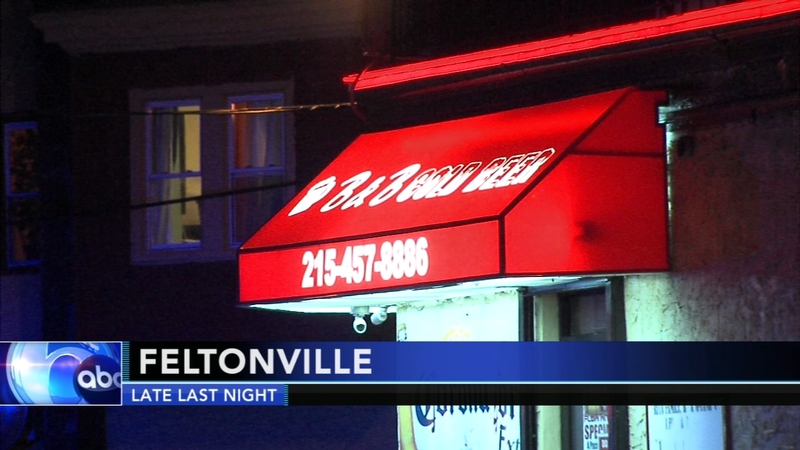 Man shot and killed after being ambushed in Feltonville

FELTONVILLE (WPVI) -- A man was shot and killed on what would have been his 30th birthday.

Police were called to the scene in the city's Feltonville section around 11 p.m. Friday.

They say the victim was ambushed by two men as he came out of an alley on the 4700 block of Bingham Street.

He was rushed to Temple University Hospital where he later died from his wounds.