Man shot and killed while sitting in his truck in Olney 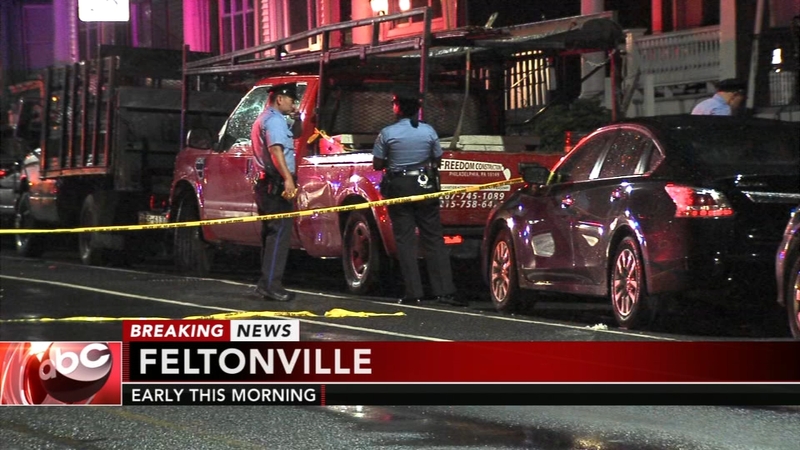 Man shot and killed while sitting in his truck in Feltonville

Police were called to the 4800 block of North 5th Street in the city's Olney section for a shots fired call.

They arrived to find a 36-year-old man shot several times, sitting in the driver's seat of a pick up truck.

Police say an argument between the victim and the suspect while stopped in traffic may have lead to the shooting.