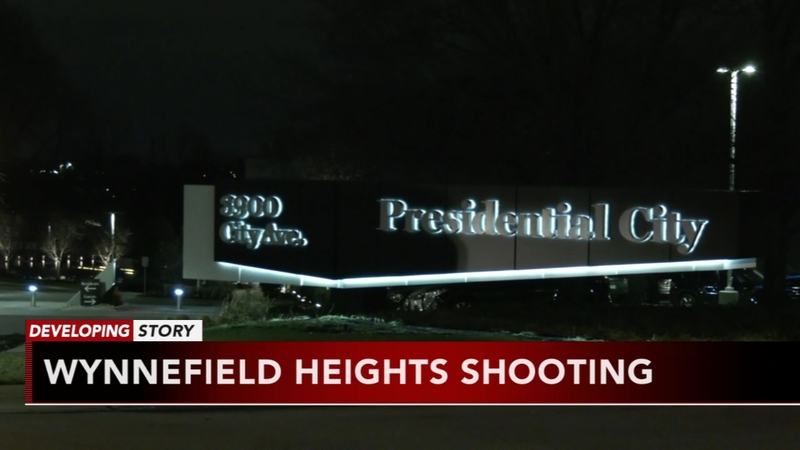 WYNNEFIELD HEIGHTS (WPVI) -- A man was shot during an attempted robbery outside an apartment complex in the Wynnefield Heights section of Philadelphia early Sunday morning.

It happened at the Presidential City complex in the 3900 block of City Avenue around 3:30 a.m.

The victim told police he had just been dropped off by a ride-sharing service when someone approached him, shot him in the hip, and tried to take his watch.

The victim was taken to the hospital where he is in stable condition.

Police say surveillance video shows a silver car with tinted windows being driven away from the scene.