WPVI
SOUTH PHILADELPHIA (WPVI) -- Police are investigating a shooting that took place along the same South Philadelphia block where crews have been filming the latest 'Rocky' movie.

It happened around 11 p.m. Wednesday on the 2500 block of Federal Street.

A 29-year-old man was shot in the shoulder. He was taken to the hospital in stable condition.

"The ballistic evidence was found just two doors to the west, I was told by some of the residents, where the actual movie was being filmed," Philadelphia Police Chief Inspector Scott Small said.

Actor Sylvester Stallone has been posting videos on social media of the filming of 'Creed 2.' The movie is expected to be released later this year.

The shooting suspect remains on the loose. 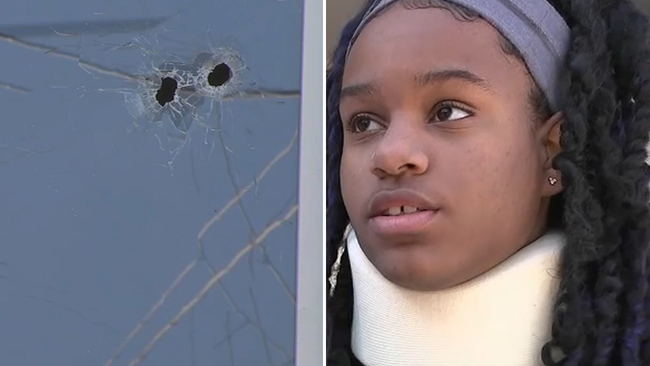 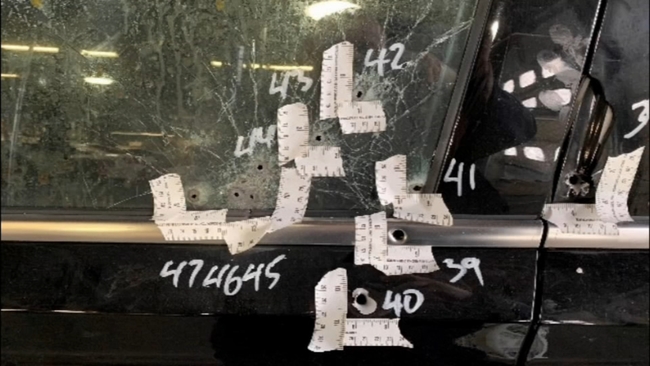