Police say someone walked up to two men leaving a nightclub in Philadelphia's Tioga section and shot one of them.

TIOGA (WPVI) -- Police say someone walked up to two men leaving a nightclub in Philadelphia's Tioga section and shot one of them.

It happened around 4:15 a.m. Tuesday outside the Jungle Gentleman's Club on the 3700 block of Germantown Avenue. 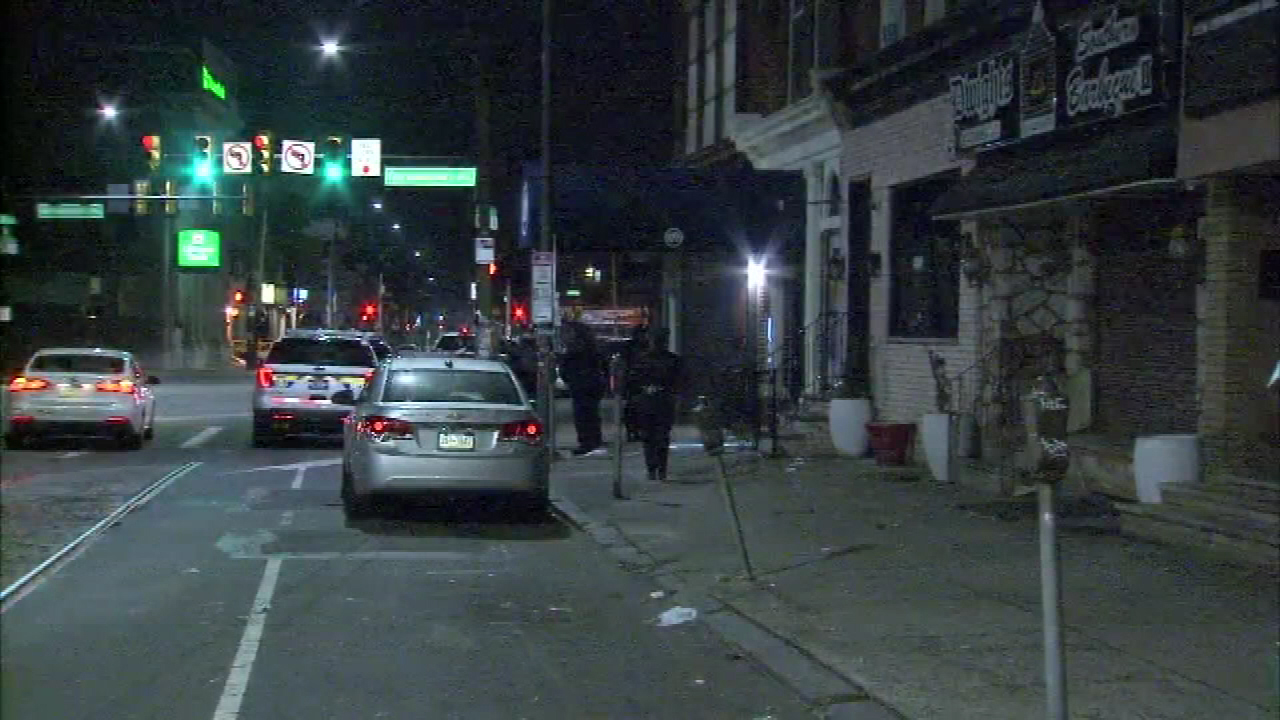 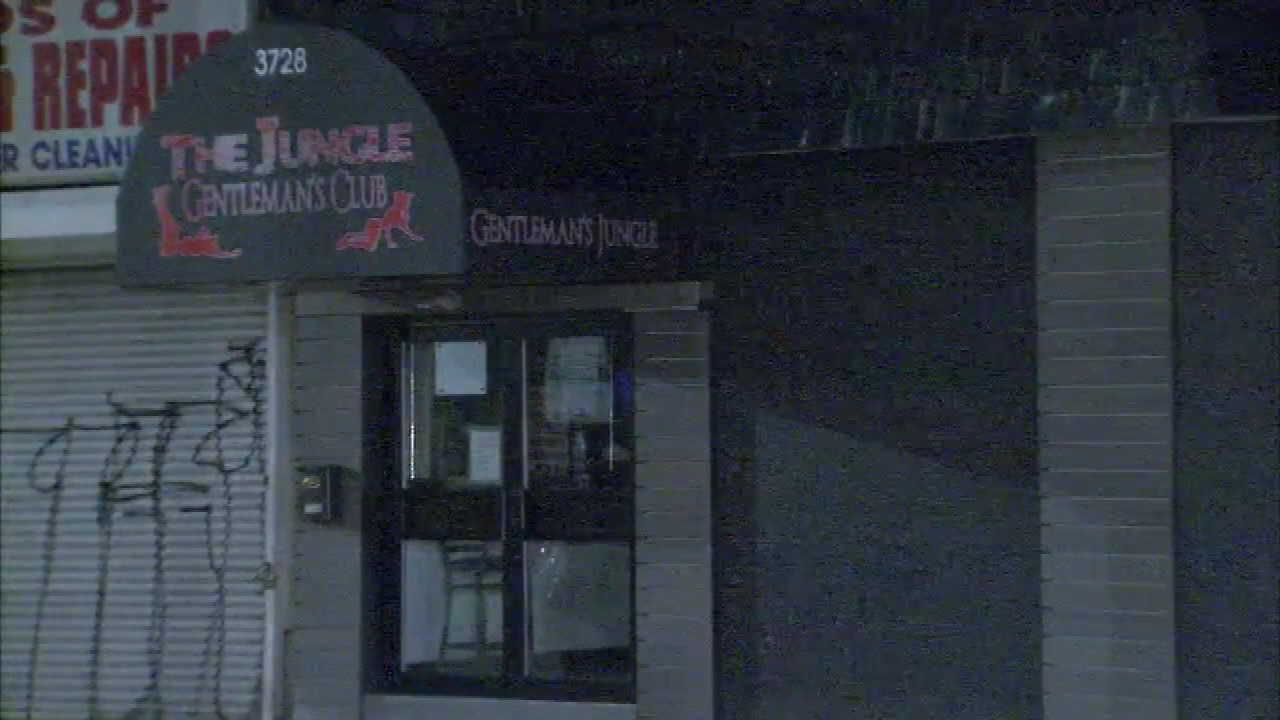 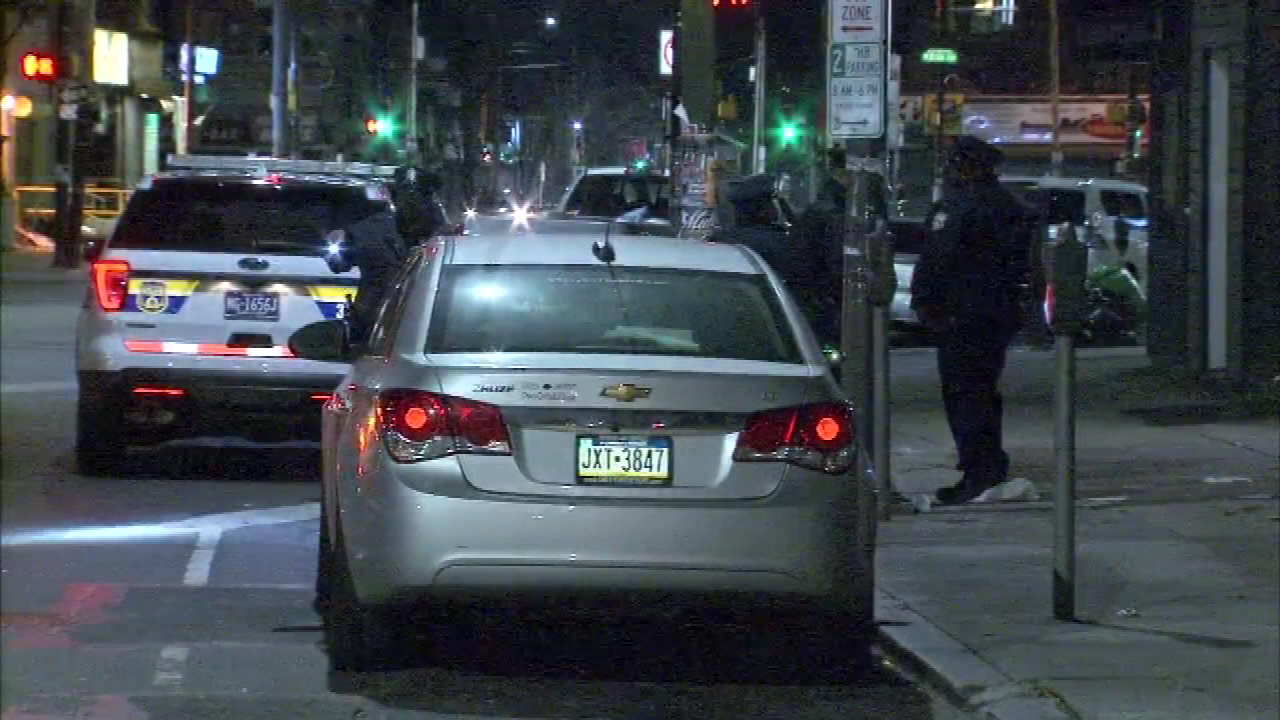 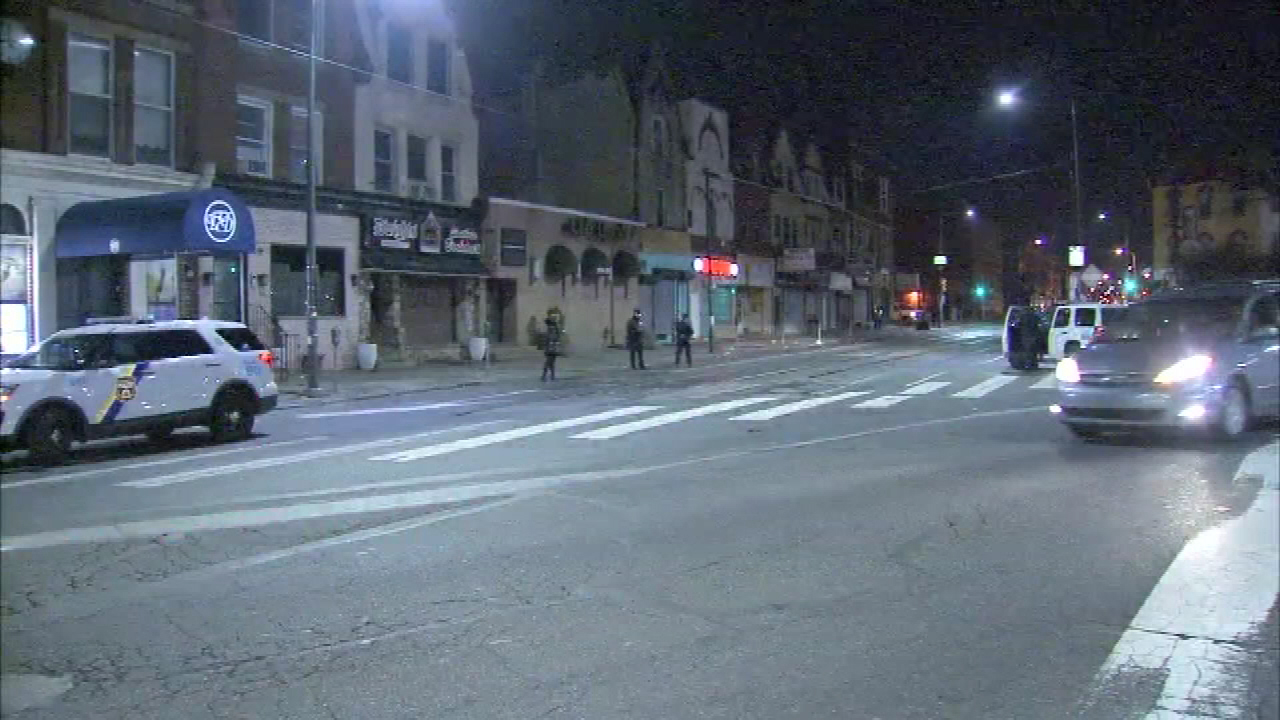 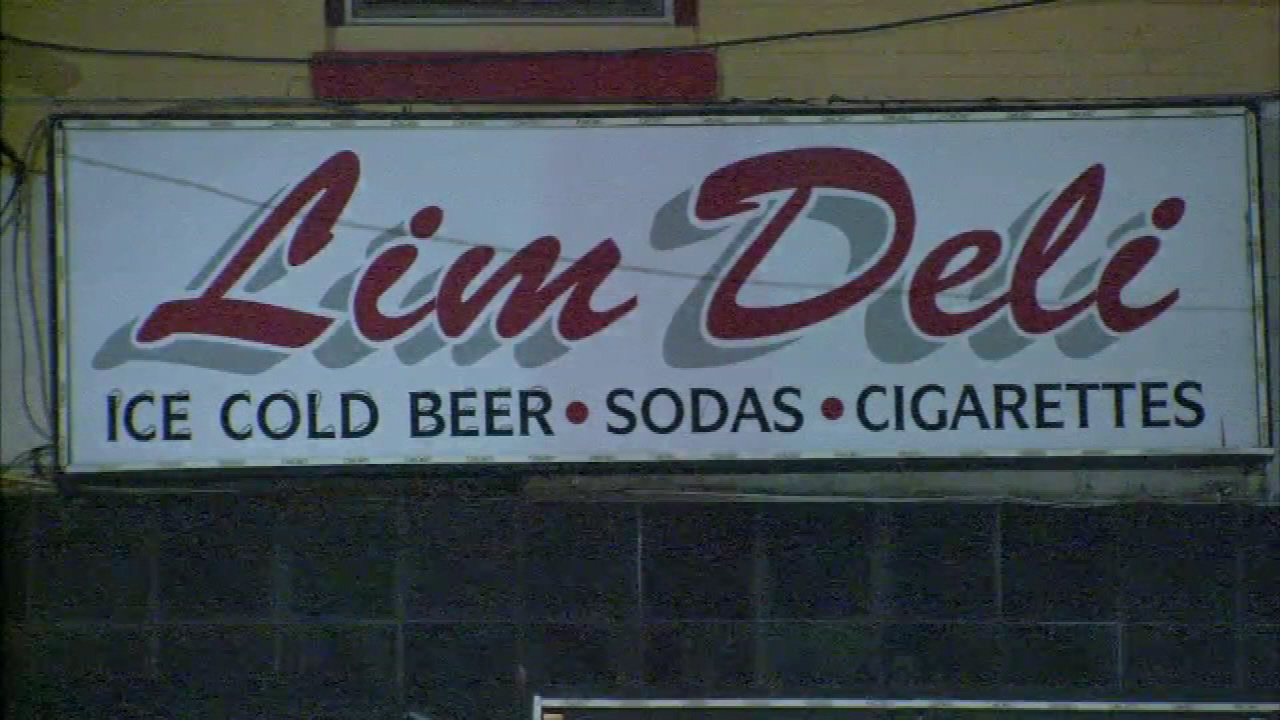 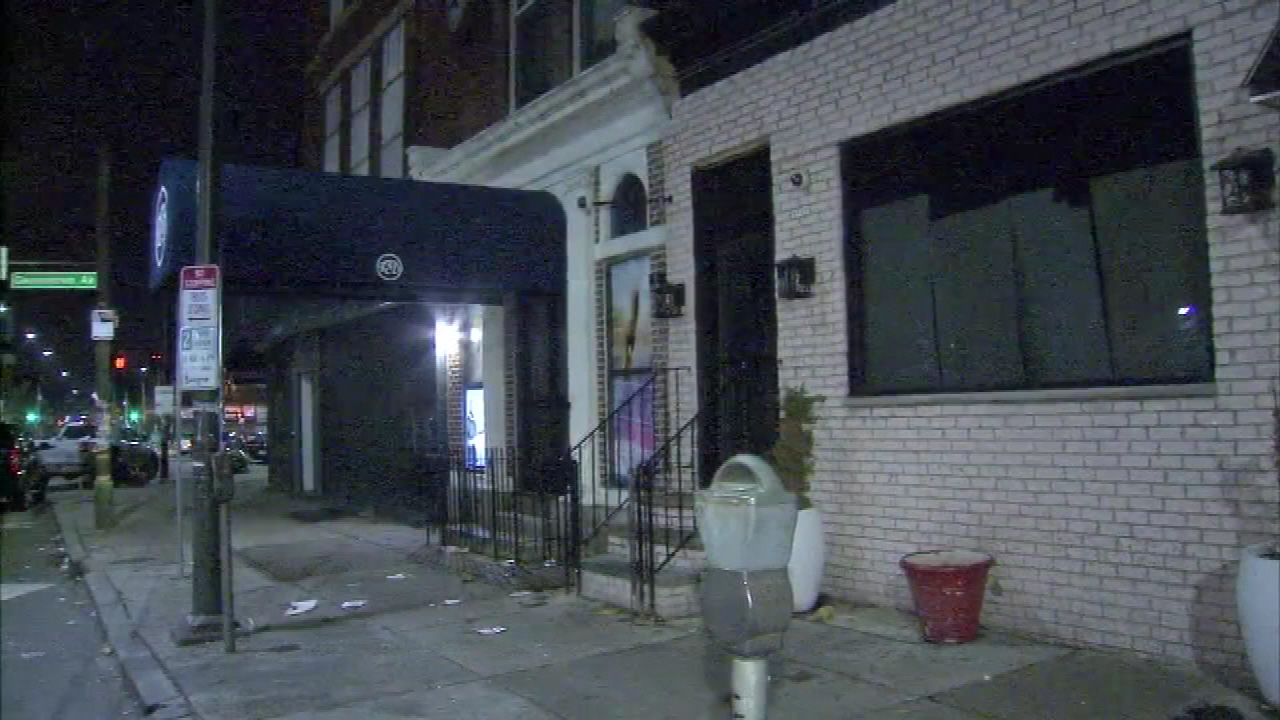 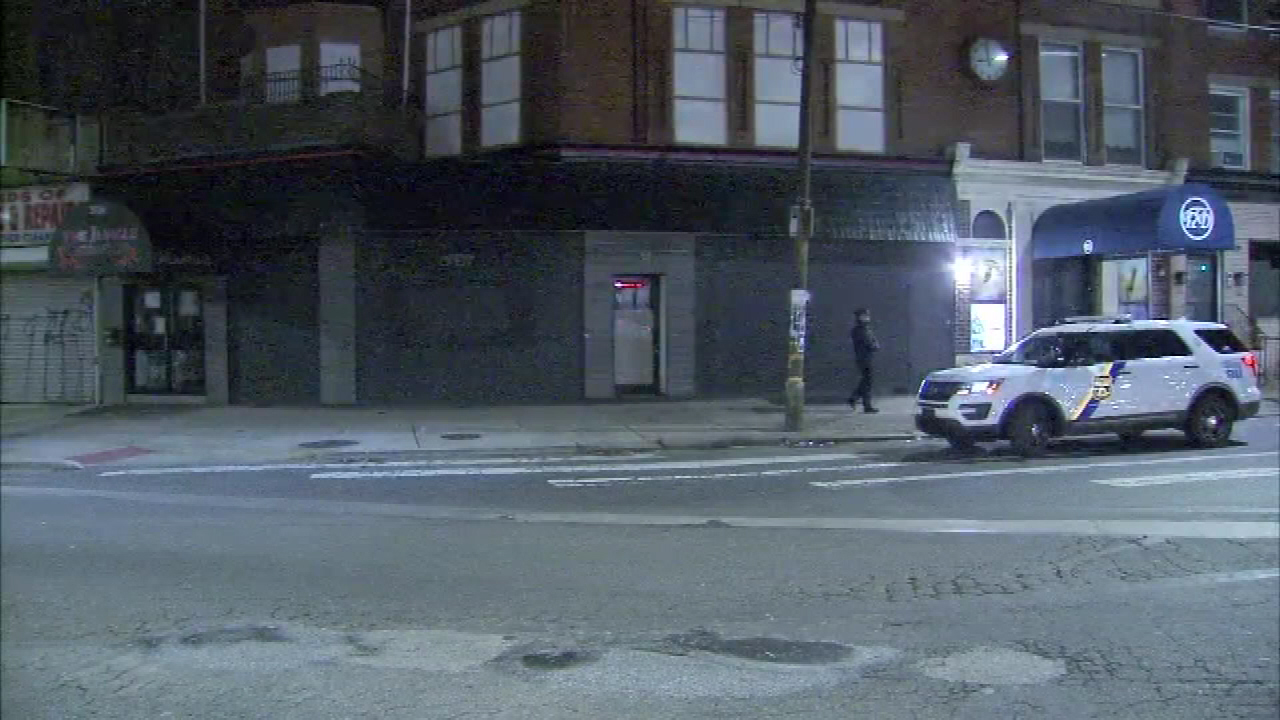 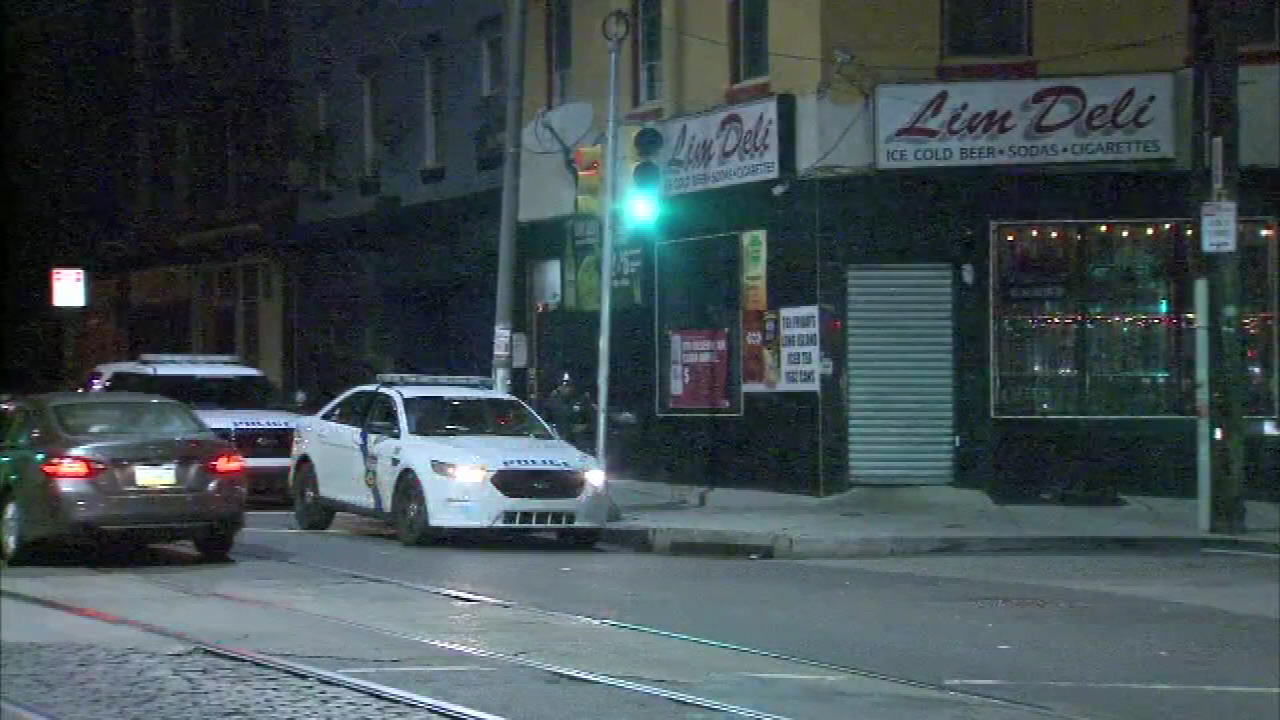 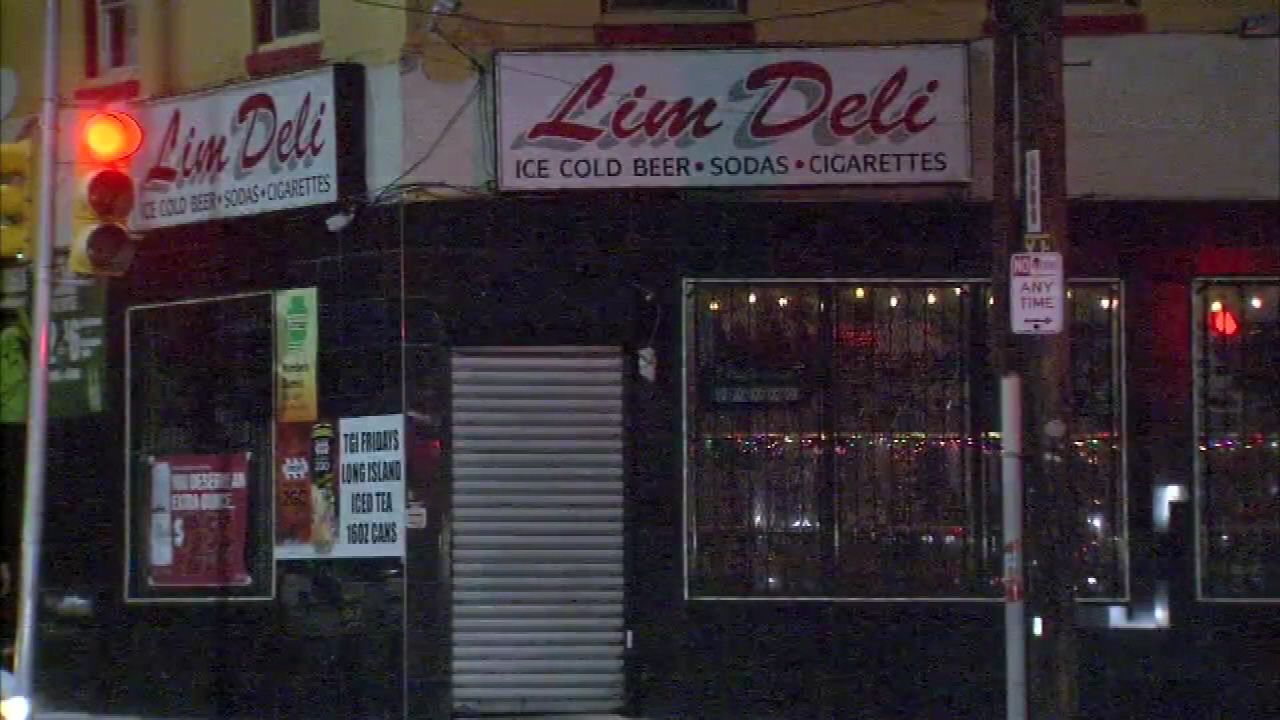 According to police, the suspect announced a robbery as the victims were getting into their car.

The 28-year-old passenger was shot in the face. His 33-year-old friend then returned fire at the robber. He drove the victim to Temple University Hospital.

One bullet hit the window of a deli in the same block as the shooting scene.

It's not clear if the suspect was struck by the bullets fired by the victim.

Police are searching for that suspect.

Police are also holding the car the victims were in. They say the gun used by the driver is still inside. Police don't know if that person has a permit to carry.

Investigators are checking surveillance cameras near the scene of the shooting for information.