Man stabbed neighbor to death in Frankford over $20 dispute: Police 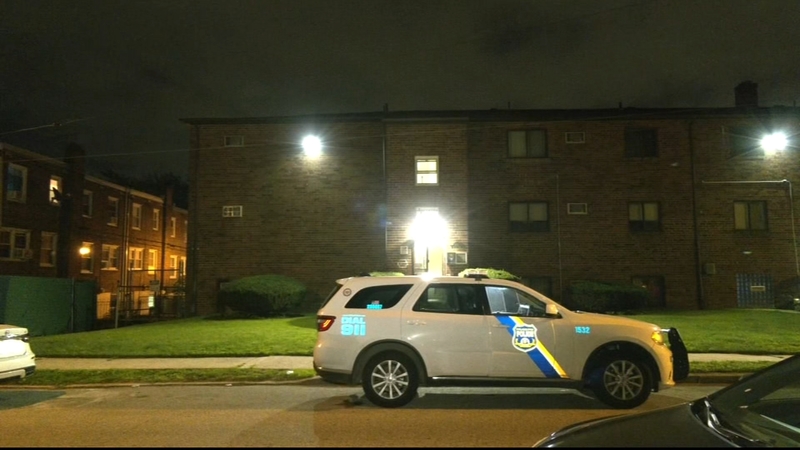 PHILADELPHIA (WPVI) -- A man is in custody for the stabbing death of his 67-year-old neighbor in Philadelphia's Frankford section.

Police tell Action News the stabbing resulted from a dispute between the neighbors over $20.

It happened at the Jarretts Court apartments on the 5200 block of Cottage Street around 11:55 p.m. Saturday.

Arriving officers found the victim suffering from multiple stab wounds to his body.

Medics pronounced the victim dead at the scene.

Police say officers arrested the suspect after seeing him on surveillance video leaving the victim's apartment.