"God was there," he said. "I honestly think that when you're put in a situation where your life is in jeopardy, your survival instincts kick in, because I'm not an outdoors person at all."

He doesn't remember anything from the crash, only the moment he woke up and tried to pick himself up. He realized then he was hurt pretty badly.

"I remember waking up and being confused."

Velazquez lived off the land for almost a week, drinking rain water. On the fourth day, he started losing hope he'd be found alive.

"I heard people talking in the distance, which I didn't know was my family looking for me," he recalled. "They just happened to go the opposite direction of where I was."

He also remembered having the feeling of hope slipping.

"I remember just leaning back and looking up at the sky and saying, 'If you're going to take me, take me now. I don't want to be here anymore' and I fell asleep," he said.

Searchers finally found him the next day after tracking his cell phone.

"I heard somebody from behind the car say something or yell something, and I yelled, 'Help, I'm over here,' and they said, 'I hear you,'" said Velazquez. "Once I knew I was safe, I just passed out. I remember waking up when I was being carried out, but everything in my head was in slow motion."

He hopes to be able to walk by January when he gets married.
Report a correction or typo
Related topics:
houstonsearchrescuesearch and rescuemissing manu.s. & worldcrash
Copyright © 2020 WPVI-TV. All Rights Reserved.
RESCUE 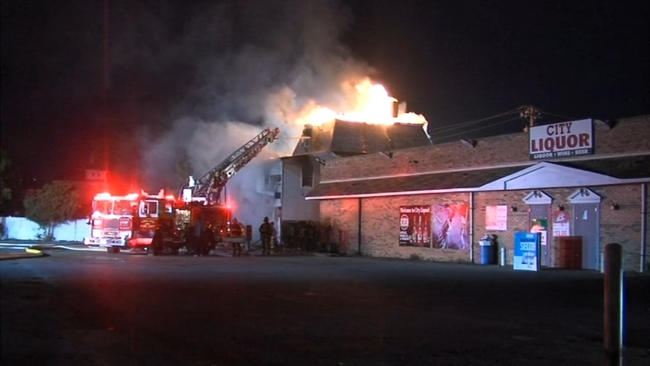 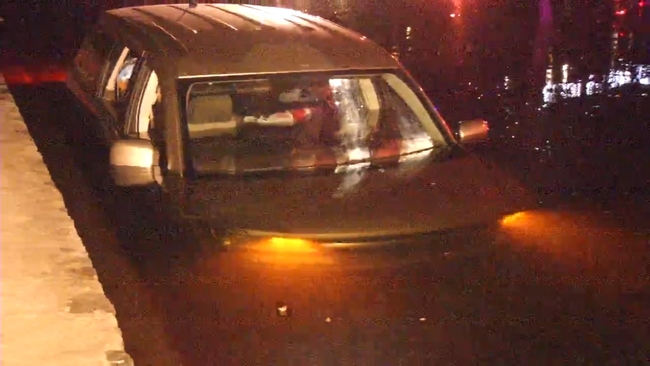 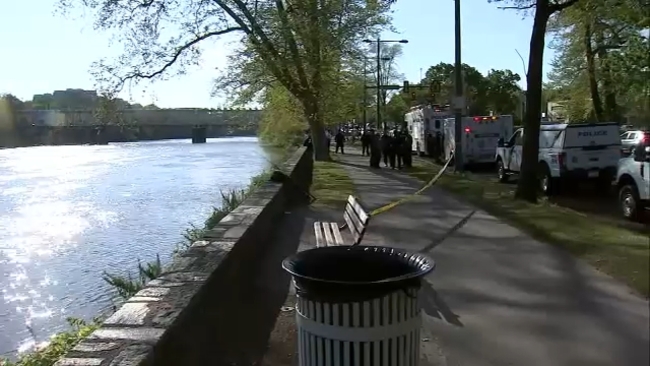 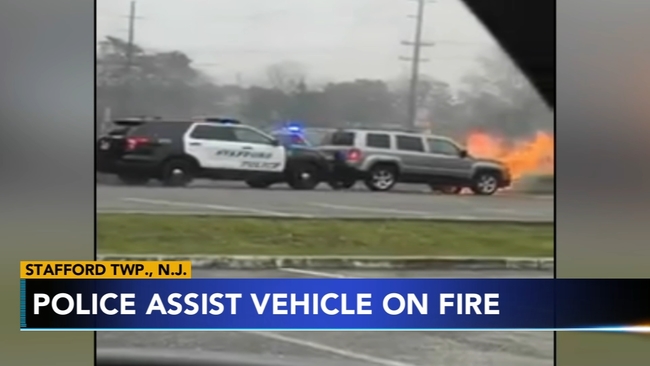