Police search for man in connection with child abduction

They say he took the children, ages 6, 3, and 2 from the 2800 block of Sedgley Street Sunday morning.

Burgos is the father of the 6-year-old girl and 2-year-old boy.

All three kids were found safe along the 6300 block of Leonard Street in Mayfair a short time later, but Burgos has not been seen since.

Police say he should be considered extremely dangerous and ask if you see him that you call 911. 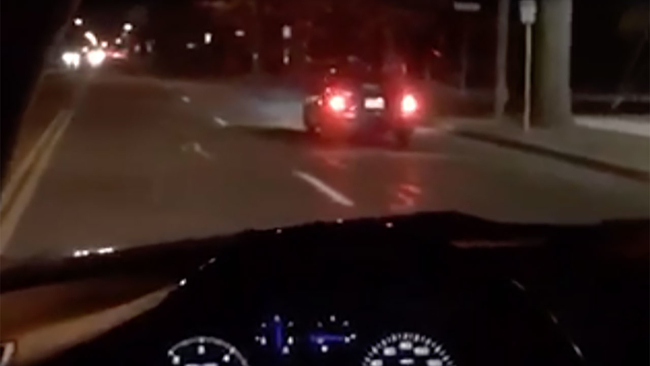 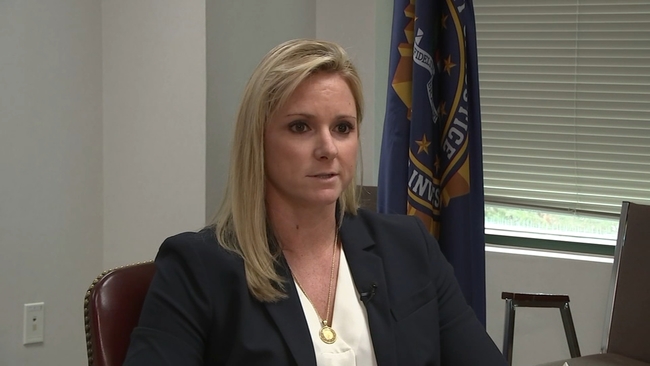