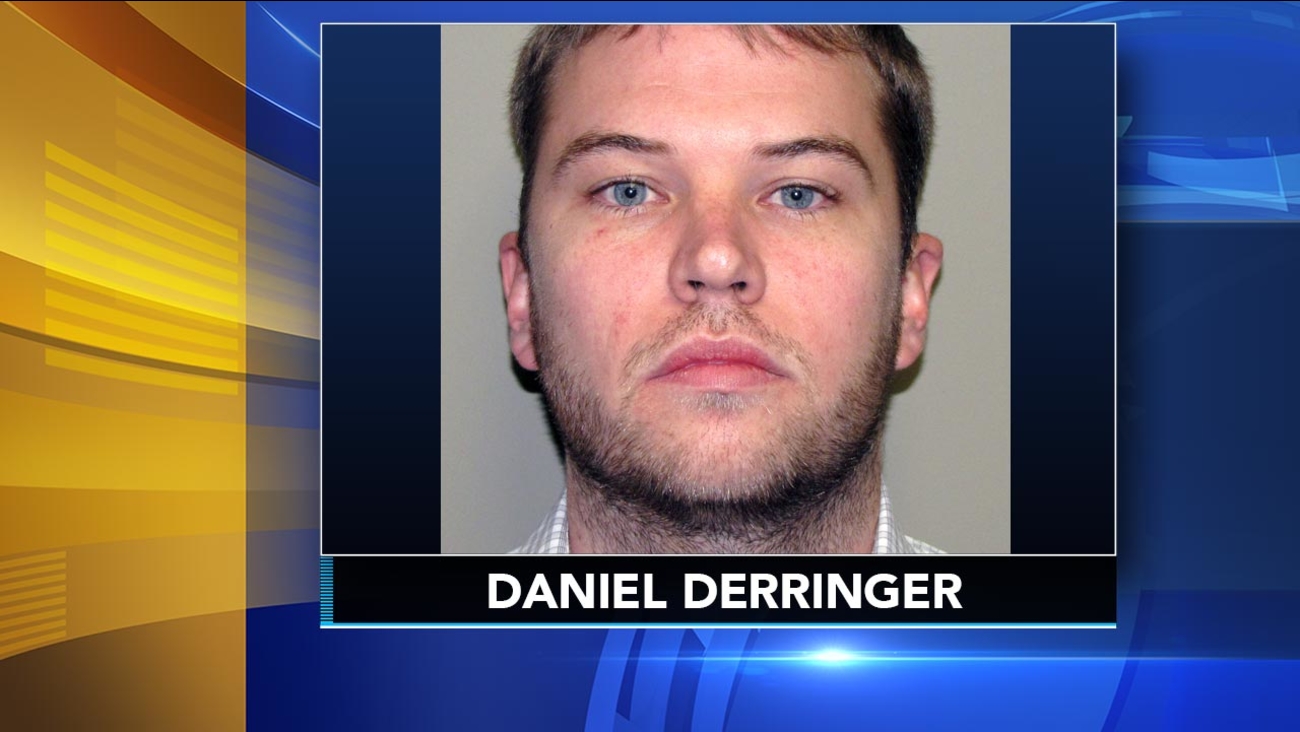 TRENTON, N.J. -- A Florida man who blackmailed five teenage girls so they would pose nude and engage in sexual conduct on web cameras has been sentenced to 12 years in prison in New Jersey.

Daniel Derringer III must also register as a sex offender under the sentence imposed Friday.

The 29-year-old Lake Worth man pleaded guilty last November to manufacturing and distributing child pornography and debauching the morals of a child.

Authorities say the former Union City, New Jersey, resident posed online as a young girl to trick teen girls into exposing themselves on their web cameras. Investigators say he threatened to post those images online if the girls didn't engage in further sexual conduct.

Three victims were 15 when the offenses occurred, while the other two were 14 and 16.