WPVI
By Jeff Chirico
TUCKERTON, New Jersey (WPVI) -- The suspect who opened fire on an officer in Tuckerton, New Jersey on Thursday has been taken into custody, according to Ocean County authorities. 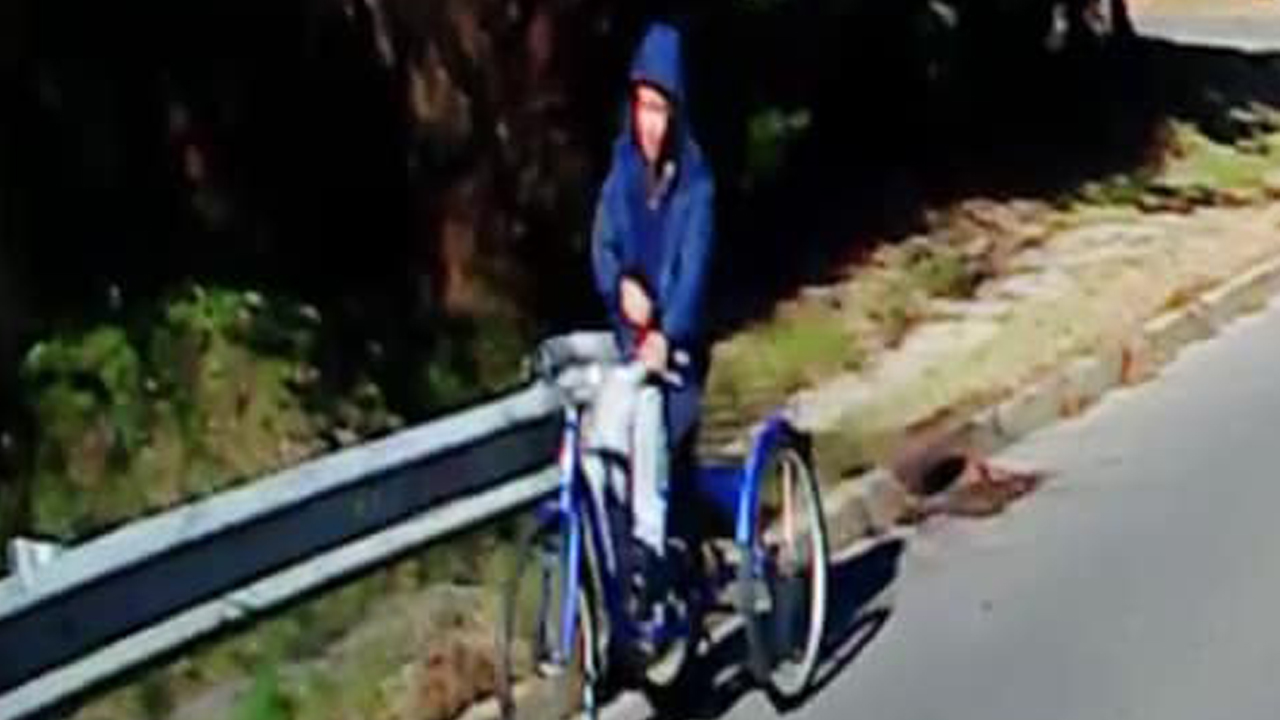 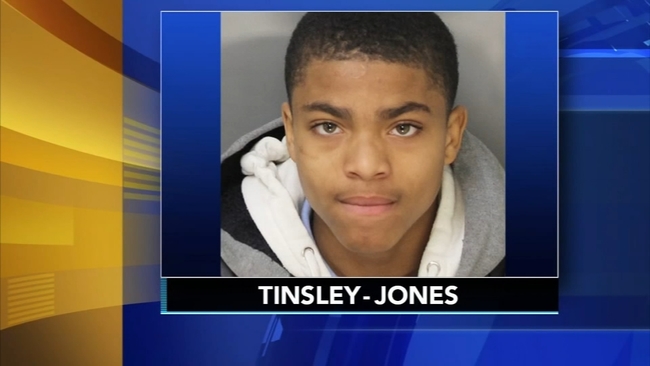 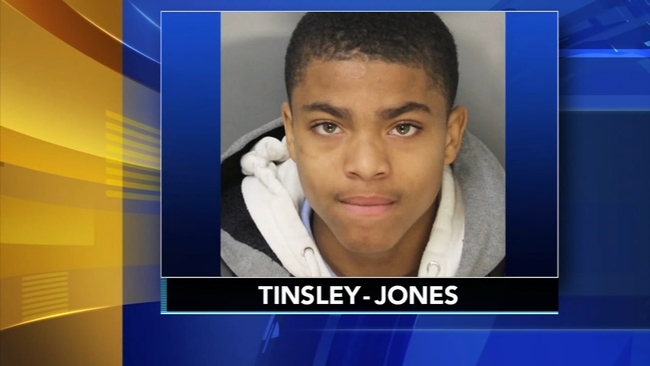