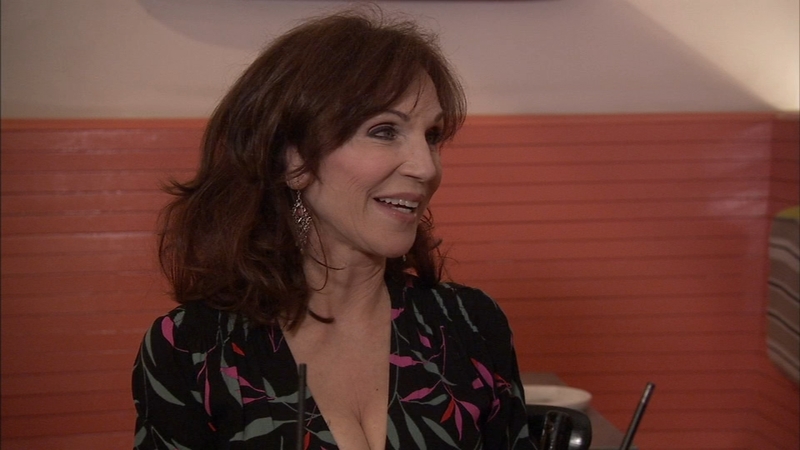 PHILADELPHIA (WPVI) -- Beloved actress Marilu Henner has been performing for decades, and she's returning to her beloved Bucks County Playhouse in New Hope, Pa., with an all-new act.

Action News spoke with Henner, who along with her superb acting skills, has a very keen memory.

It's a rare super memory where she can recall every day of her life.

It's part of her show, debuting Thursday, July 29, at the Playhouse, where she's proudly on the board.

From Taxi to Grease to Chicago, her two sons, her three husbands, and her memory, the show features songs, dances, and stories about all of it.

"It's memories and music and talking about lots of stories about all the different people I've worked with," Henner said. "I touch on my life, and I sing, I dance, and I show videos that are really fun."

Henner is also putting that famous memory on display.

"I'm doing this thing where there's a fishbowl in the lobby, people can write a date and the year after intermission," Henner explains. "To start the second act, I will pull them out and tell them what day of the week it was, what I was doing on that day, and what song was popular."

There are numbers from Chicago and Grease and nods to Taxi. She's still close with the cast close to 40 years later.

"Tony Danza calls me the swizzle stick that stirs the drink," she laughed.

She's always moving, a health advocate and trailblazer who paved her own path her way.

"I always asked, 'What can I bring to the party? What is a little different that nobody else is going to do?' And that's when I started working," she added. "It's simple. Just be yourself. That's the hardest thing for people to do."

Henner is thrilled to bring it all back to the Bucks County Playhouse and says she fell in love with the place because it's just magical.

It's extra emotional after a year of closed curtains amid the COVID-19 pandemic.

"I cried when I first walked on stage," she said. "There's nothing like sitting in a theater and really feeling the energy of being on stage."

The Marilu Henner Show opens July 29 and runs through August 15.

Marilu Henner talks about her show, which opens Friday at the Bucks County Playhouse.