"He was giving out those drugs to people who did not need them, people who were addicted to them," said DA Stollsteimer.
WPVI
By Bob Brooks 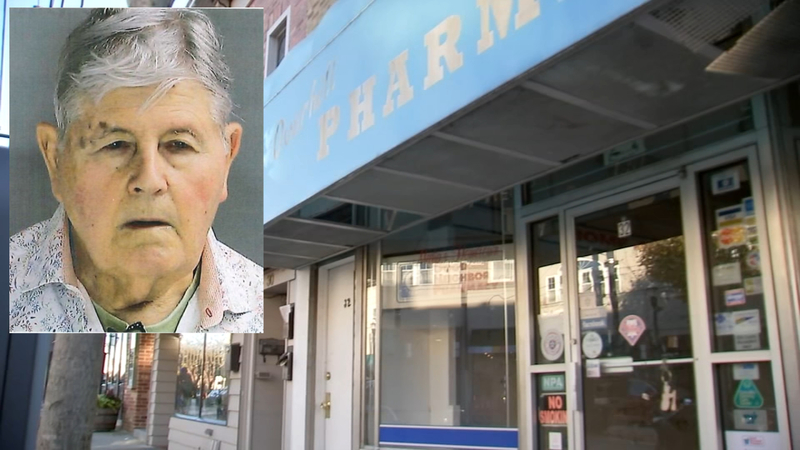 MEDIA, Pennsylvania (WPVI) -- A Delaware County pharmacist is accused of distributing drugs out of his pharmacy in exchange for sex.

Martin Brian, 81, who is the owner and operator of the now-defunct Murray-Overhill Pharmacy located on State Street in Media, is accused of using his access to prescription drugs for sex.

"He was giving out those drugs to people who did not need them, people who were addicted to them, just so he could get what he wanted from them, which was sexual gratification," said Delaware County District Attorney Jack Stollsteimer.

Police say Brian came out and asked if everything was alright, and upon separate questioning, inconsistencies emerged between what the pair told officers. 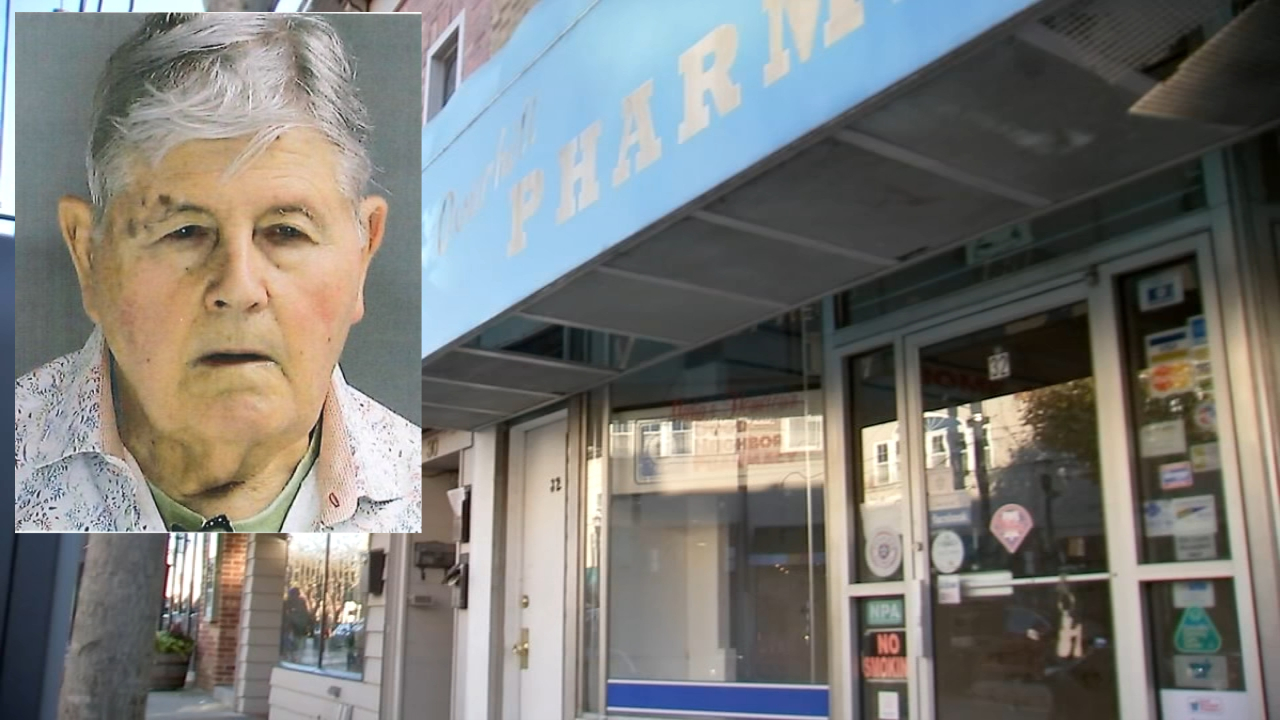 As a result, the cellphone of the woman was seized and an investigation was launched.

"They did an audit of his records and determined there were tons of missing medications," said Stollsteimer.

The Murray-Overhill Pharmacy was the largest purchaser of oxycodone, Xanax, and the deadly substance fentanyl in the 19063 zip code, according to a DEA audit that analyzed inventory from 2016 to 2021.

Authorities say as the woman was interviewed by agents from the DEA, she admitted that she had been meeting Brian weekly to exchange sex acts for money and for controlled substances.

"What's going on with fentanyl is destroying families all across Delaware County as we speak. He was giving out those drugs to people who did not need them," said Stollsteimer.

The Murray-Overhill Pharmacy shuttered this past June.

Brian is being charged with sexual extortion and other related drug offenses. He turned himself in Monday. His bail was set at $250,000.