PHILADELPHIA (WPVI) -- Philadelphia is known as the birthplace of freedom, but it is also the birthplace of Stephen Vincent Strange - or as he is more commonly referred to as - Doctor Strange of the Marvel Universe.

Yes, the mystical Sorcerer Supreme is from the City of Brotherly Love.

That is why, in an exclusive announcement to 6abc Action News, Marvel has chosen Strange to grace the Pennsylvania variant cover for the debut issue of its new 'U.S. Avengers' comic book series.

According to Marvel canon, Strange was born in 1930 while his parents were vacationing in Philadelphia. The character, created by Steve Ditko, made his first appearance in Strange Tales #110 in 1963.

Strange is one of 50 Marvel heroes to be featured on the covers of the inaugural issue of 'U.S. Avengers.'

"We did extensive research through Marvel's history to be able to align a particular Avenger with each individual State. Beginning with places of birth, and expanding outward to key stories featuring the character in that particular location, we were able to hone in on a specific and unique Avengers character with a connection to each of the Fifty States-and more!" SVP, Executive Editor with Marvel, Tom Brevoort, said.

Delaware, the First State, will be protected by the First Avenger himself, Captain America Steve Rogers.

The superhero on New Jersey's cover has yet to be revealed.

"The security of the Marvel Universe is fractured. The world's first line of defense, S.H.I.E.L.D., can no longer be trusted. The United States no longer has a super-spy agency with its best interests at heart - until now. Prepare for the U.S. AVENGERS!"

The Doctor Strange cover, along with all 49 others, will be available in January, however, the character will be in the spotlight well before then. 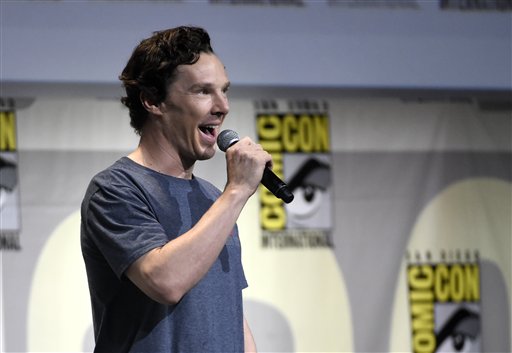 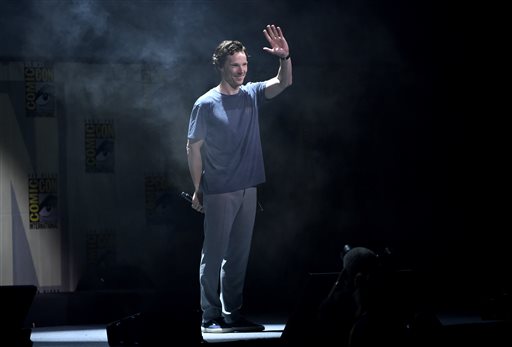 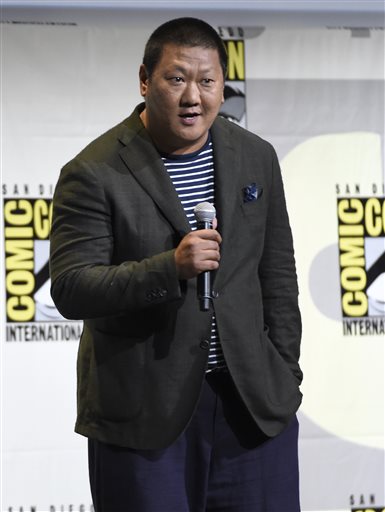 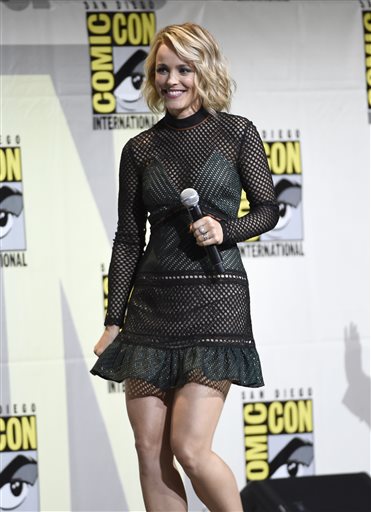 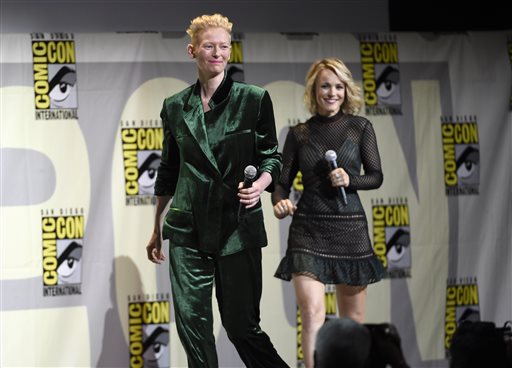 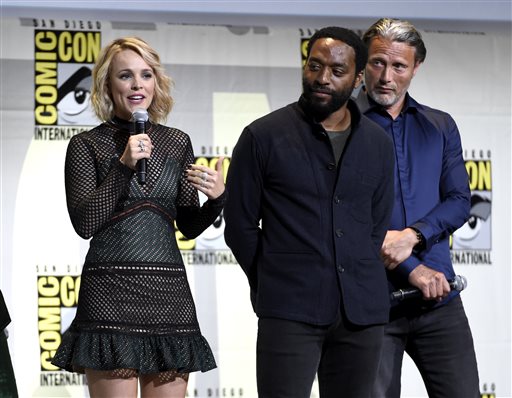 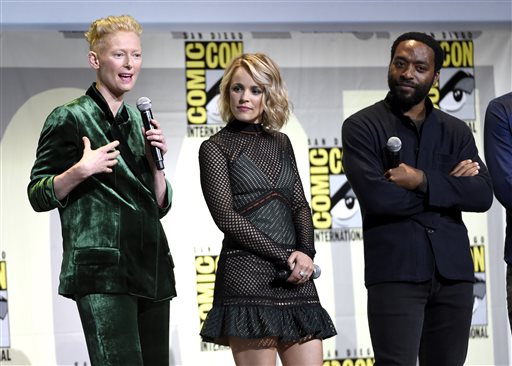 If you are up for the challenge to collect every cover, you'll find out all 50 variants will connect to form the flag of the United States of America.

To find a comic shop near you, visit Comicshoplocator.com or call 1-888-comicbook.