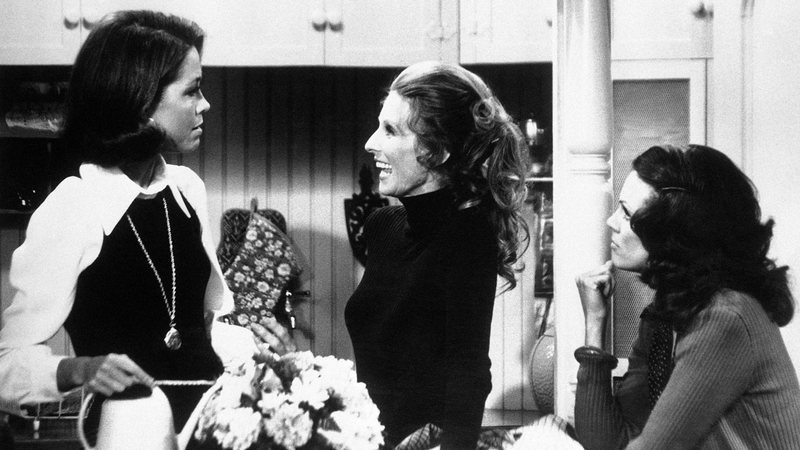 Although its creators hailed it as an intentionally non-political program, The Mary Tyler Moore Show was heralded as a figurehead of the women's movement during its seven-year run.

Mary Tyler Moore starred as Mary Richards, a 30-something single woman moving to Minneapolis after breaking off her relationship with her fiance. Noted as a new brand of workplace comedy, TMTMS followed the trials and tribulations of Mary's career as a producer at the fictional WJM-TV, effortlessly addressing many issues that had never before been so boldly explored on television.

PHOTOS: The life and times of Mary Tyler Moore 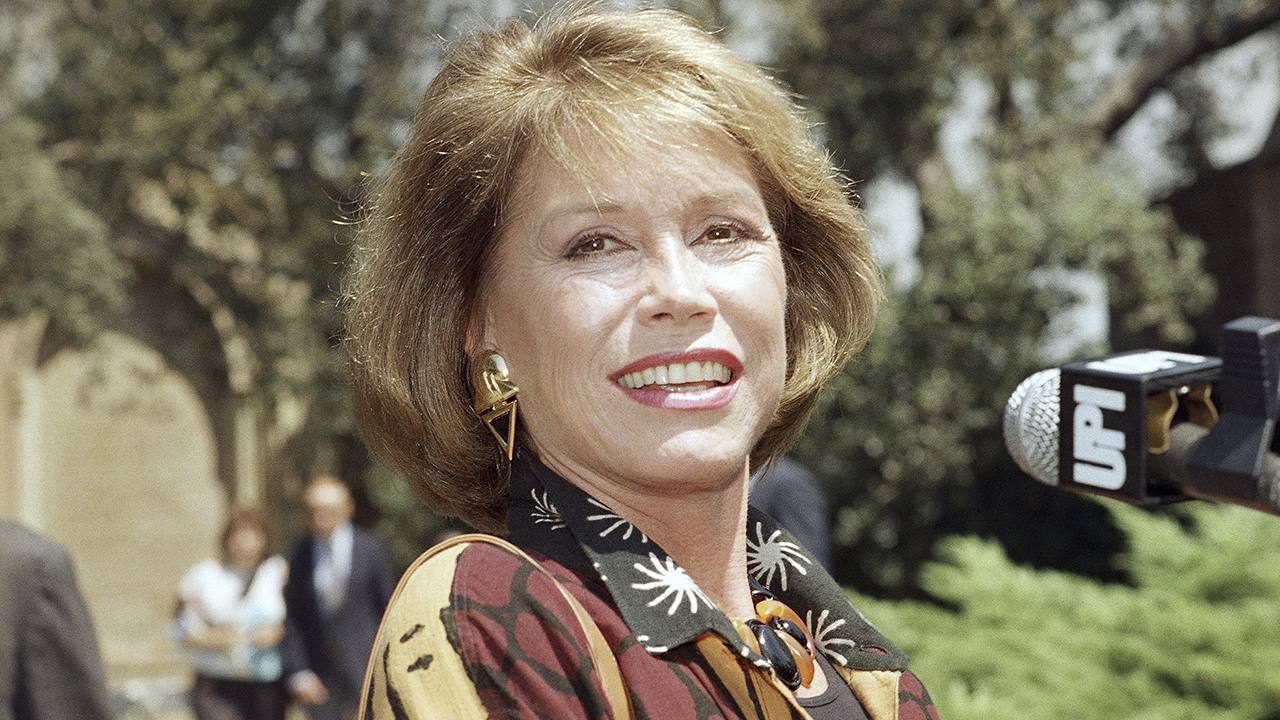 Mary Tyler Moore through the years
The beloved actress passed away at the age of 80.

Take a look back at five of the most notable moments that TMTMS blazed a trail:

Right out of the gate, the fact that a single woman was setting out to build a life for herself was revolutionary. Before TMTMS, fulfilled women on television were almost always portrayed as being happily married homemakers. For women who did choose to work, a career was often a stepping stone to marriage -- women would resign their positions once they became pregnant.

In a nod to one of the biggest scandals of the decade, Watergate, Mary is sent to jail for refusing to reveal a source during the season five episode "Will Mary Go To Jail?". As they debate whether or not to reveal the source in court, Lou monologues about the importance of Mary's case to first amendment rights, passionately arguing that "the whole concept of Freedom of the Press will be destroyed, and with it, democracy" if Mary were to name her source.

The beloved actress passed away at the age of 80.

In doing so, Lou not only reaffirms Mary's integral role in the the workplace, but also her role in upholding the quintessentially American ideal of press freedom. In an era when politics was still a highly gendered field, the notion that a woman's legal actions could have such significant repercussions for the country was noteworthy.

Mary does, in fact, spend time in jail in connection with the case, which is ultimately dismissed. In the courtroom, the presiding judge recognizes Mary as "one of the most charming and competent newsmen that I have ever met," once again affirming her competence in the workplace.

The premiere episode of season three tackles an issue that, until then, had been highly taboo on television: pay disparity. Mary discovers that her male predecessor was paid significantly higher than she was. When she confronts Lou Grant about the discrepancy, he openly admits that Mary is paid less because she is a woman.

To make matters worse, Lou actually admits that Mary's performance is better than that of her predecessor, but also argues that a man supporting a family deserves a higher salary.

"Mr. Grant, there is no good reason why two people doing the same job at the same place shouldn't be making the same," Mary says in a landmark moment, protesting until Lou agrees to raise her salary.

Mary fights for equality in sports

While Title IX was still in its infancy, Mary Richards made a push for inclusion of women in sports. After Lou instructs her interview candidates for an open sportscaster position, Mary hires Barbara Jean Smathers, a former Olympic swimmer, to fill the vacancy. Her male colleagues, however, mock Smathers for her gender and initially refuse to block her hiring.

"The idea of hiring Barbara Jean Smathers to do sports is not dumb. What's dumb is rejecting the idea because of some stupid prejudice. That is dumb," Mary exclaims during a contentious debate with Lou.

Lou acquiesces, and although Barbara Jean is eventually fired for performance-related issues, the show took a powerful stand for inclusion.

Another issue that was taboo for network television in the 1970s: birth control. During the season three episode "You've Got a Friend," Mary's parents come to visit her in Minneapolis.

Mary's mother seemingly attempts to remind her father to take his medication, saying, "Don't forget to take your pill!"

As innocently as possible, Mary, seemingly thinking her mother was reminding her to take her birth control pill after a date, responds, "I won't!"

Without ever mentioning contraception, the show presented a confident, self-assured and, importantly, single woman who was knowledgeable about issues of reproductive health.