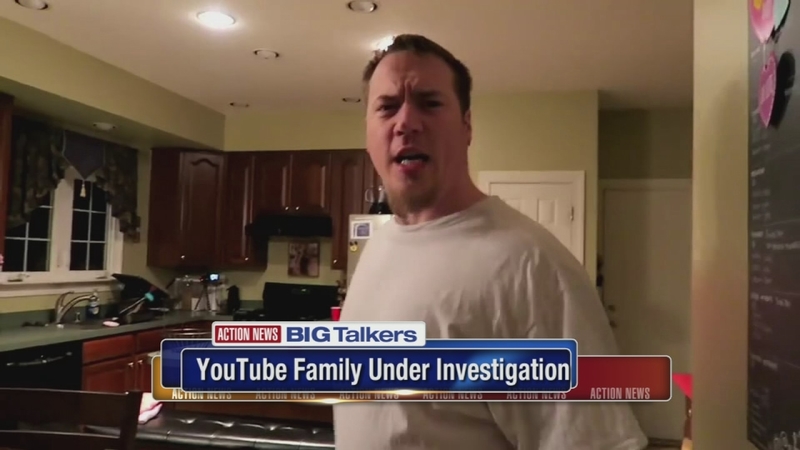 IJAMSVILLE, Md. (WPVI) -- Authorities in Maryland are trying to determine whether a couple who posted controversial videos of themselves and their five children had broken the law.

Heather Martin of Ijamsville told the Baltimore Sun Monday that she and her husband, Mike, had "made some terrible parenting decisions."

The couple had uploaded nearly 300 videos to their "DaddyOFive" YouTube channel. In them, the parents screamed profanities at their children, broke their toys and filmed the children fighting each other. Many videos had more than 100,000 views. The children are all under 15.

Many videos have since been deleted. The couple released a video of apology Saturday.

The Sun says the Frederick County Sheriff's Office and Baltimore County Police Department said are reviewing the videos to determine if a crime has been committed.