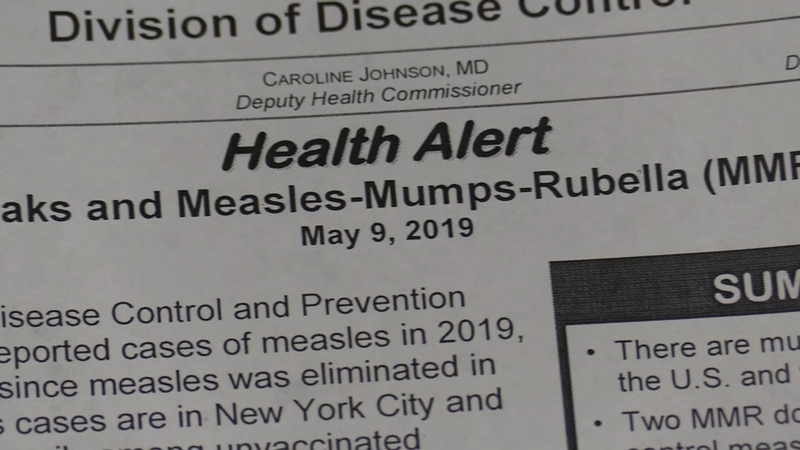 PHILADELPHIA (WPVI) -- Officials at the Philadelphia Health Department are issuing a health alert for medical providers throughout the city regarding the ongoing measles outbreaks happening in other cities.

There are no cases reported here, however, Dr. Kristen Feemster, a communicable diseases expert with the department, says it's likely there will be one given how much people travel between Philadelphia and cities like New York, Los Angeles, and those overseas where there are active outbreaks.

With the alert, the department hopes to get 3600 doctors' offices and medical clinics to be proactive in an effort to prevent an outbreak here. 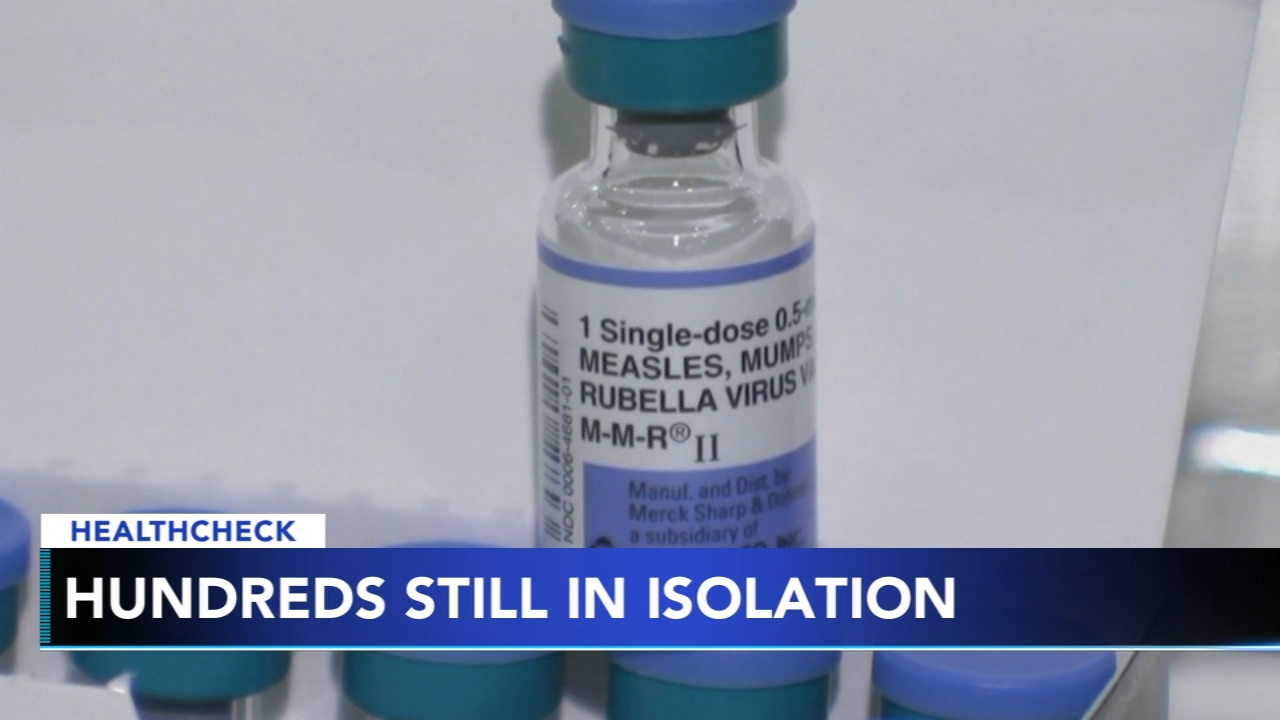 Doctors are urged to check their patients' records to make sure they are up to date on vaccinations and to notify them if they aren't.

The Health Department is also asking doctors to be on the lookout for cases, and if a patient is diagnosed, the health department should be notified and the infected person should be isolated to prevent the virus from spreading.

Children should receive the first dose of the MMR (measles/mumps/rubella) vaccine at 12-15 months. However, children due to travel overseas can get an early extra dose at 6 to 11 months.

Proposed bill forces doctors to treat unvaccinated children
A proposed bill in the Pennsylvania legislature would discourage doctors from clamping down on unvaccinated families in their practices.

The same "early dose" goes for little ones who have had their first dose but are not old enough to receive their second (4-6 yrs).

If they are traveling, they can get 2nd dose as long as 28 days have passed since their previous vaccination.

The measles outbreak in the Brooklyn, New York began with a single unvaccinated child who traveled to Israel, where there is an ongoing outbreak. To date, there are 466 confirmed cases of measles in the Williamsburg section of Brooklyn. 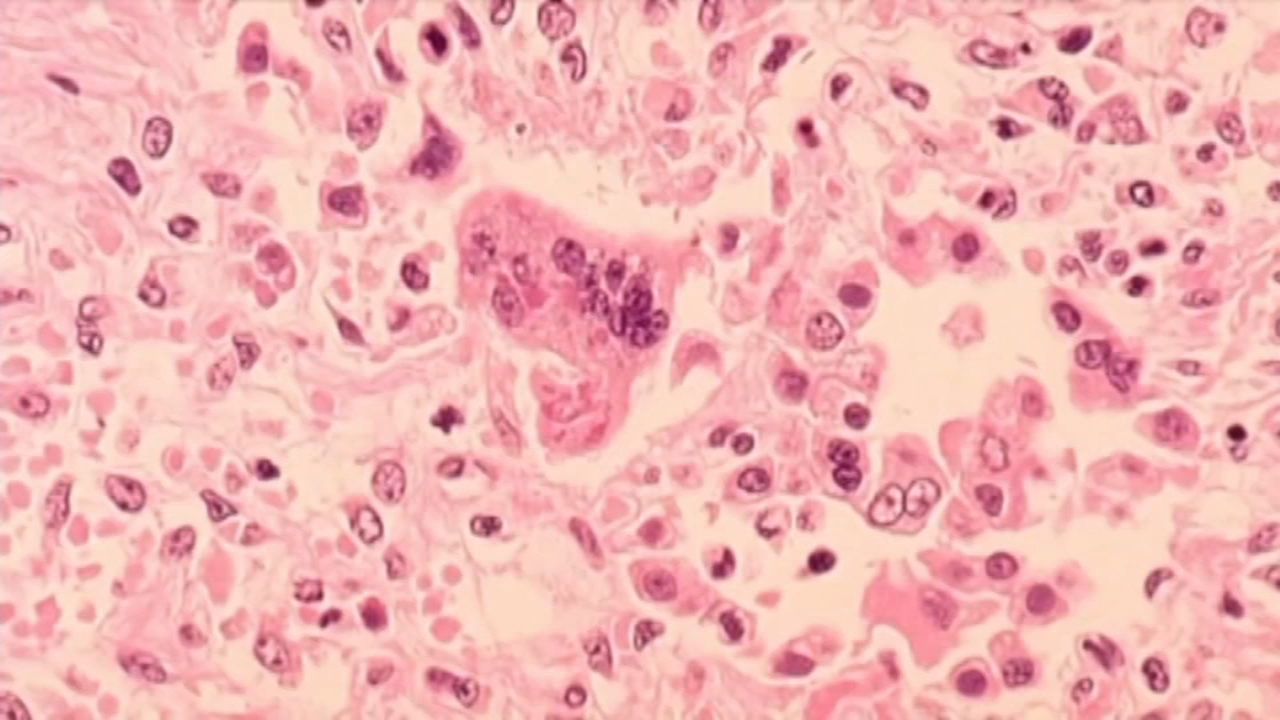 Yesterday, the New York City Health Department ordered the closure of a school for repeatedly failing to comply with an order not to let unvaccinated children attend.

It is the 7th school closed under the city's emergency measles order.

Nationally, as of Monday, the Centers for Disease Control and Prevention had 764 confirmed cases in 23 states - the highest number since 1994.