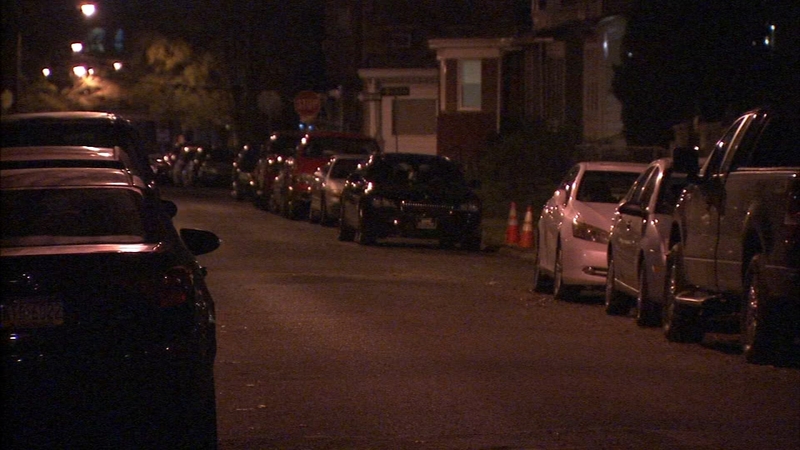 PHILADELPHIA (WPVI) -- Philadelphia police say two suspects robbed and beat a man inside a Wissinoming home, and posed as PGW workers to gain entrance into the residence.

It happened around 2 p.m. Saturday when two males knocked on the victim's front door in the 4500 block of Higbee Street.

Police say one of the males was wearing a white PGW hardhat. He stated there was a gas leak in the area and he needed to check the victim's basement.

The victim allowed the males to enter and showed them to the basement.

According to police, moments later, one of the males came upstairs and asked the victim to go to the basement to be shown something.

And that's when the second suspect was waiting with a handgun.

The males zip-tied the victim's hands behind his back and demanded money. Police say one of the males then told the victim they knew he had money in his residence and began to beat him. The victim was struck with the firearm on his head and kicked repeatedly on the head.

After being in the residence for approximately 25 minutes, the victim's fiancé came home. When she opened the front door, one of the males grabbed her ripping her coat. The fiancé came out of her coat and ran screaming from the residence. The males then fled and possibly entered a blue Infiniti sedan with tinted windows that were parked across from the residence.