Michael B. Jordan talks about new role in Tom Clancy's 'Without Remorse' 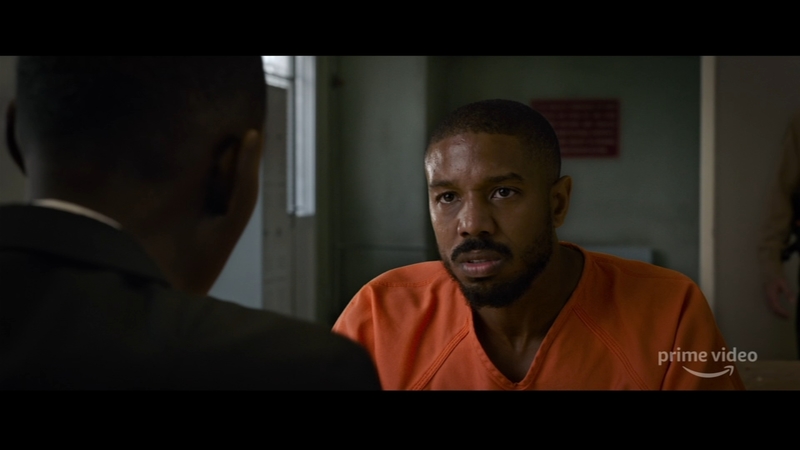 Michael B. Jordan talks about new role in Tom Clancy's Without Remorse

PHILADELPHIA (WPVI) -- Streaming on Amazon this Friday is "Without Remorse," an action thriller based on the Tom Clancy novel of the same name.

Michael B. Jordan takes the lead, heading up an elite team of US Navy SEALs as Senior Chief John Clark, also known as John Kelly.

The film has action and mystery and also tremendous emotion and grief as Clark's pregnant wife, played by Lauren London, is murdered by Russian assassins.

Jordan is the star but also an executive producer.

Alicia Vitarelli talks to Michael B. Jordan about his new role in Tom Clancy's Without Remorse.

"I've always been a fan of the Tom Clancy universe, even back when I was kid playing video games," Jordan says. "Honestly, years later to come around to this project and have the opportunity to breathe life into it and do a fresh take and make it a little bit more modern, I kind of jumped at the opportunity."

"There's loss, grief and truth to the pain in this," says London. "I just wanted to be honest in my contribution. This is something I could really, really highly relate to."

It also stars Jodie Turner-Smith as a Navy Seal. She trained with them to truly connect to the role.

"The one thing that really struck me and what stuck out to me was how they talked about how deeply intense they're bonded to the people that they go into battle with," Turner-Smith says. "I really wanted to bring that to Karen Greer."

And she was pregnant at the time of filming.