PHILADELPHIA (WPVI) -- Philadelphia police are still searching for a hit-and-run driver who struck and killed a man walking his dog over the weekend. 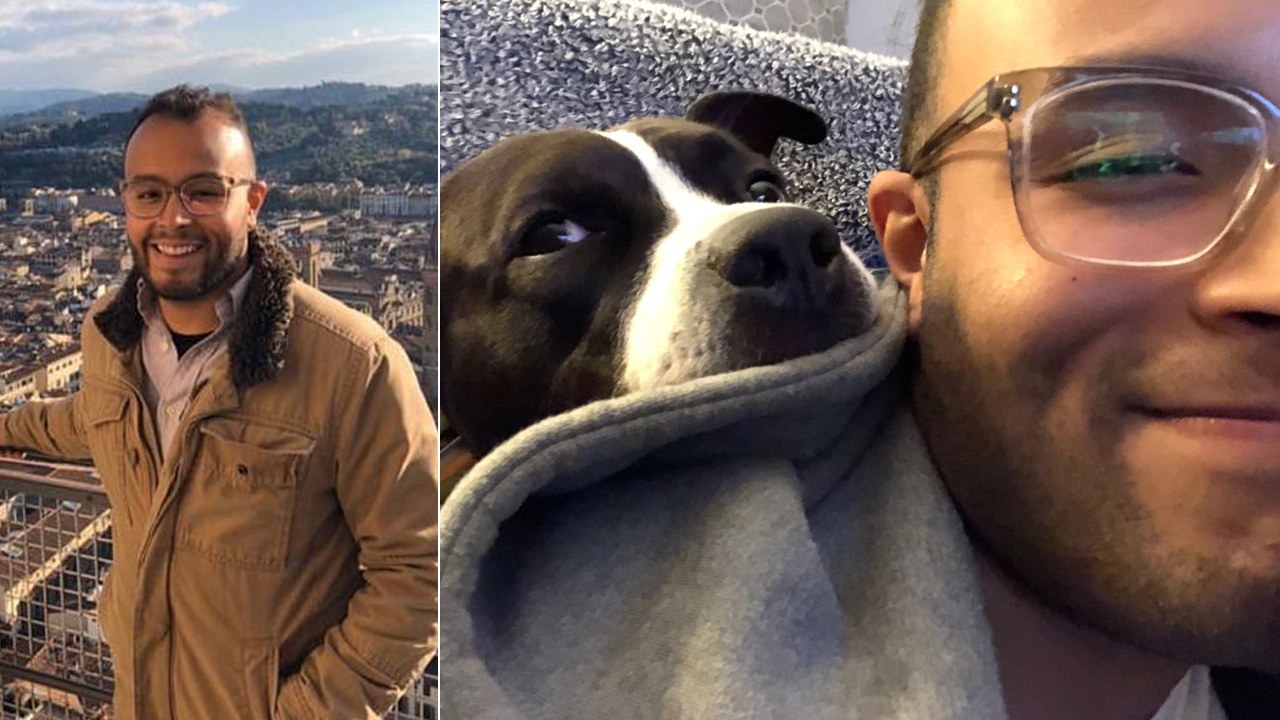