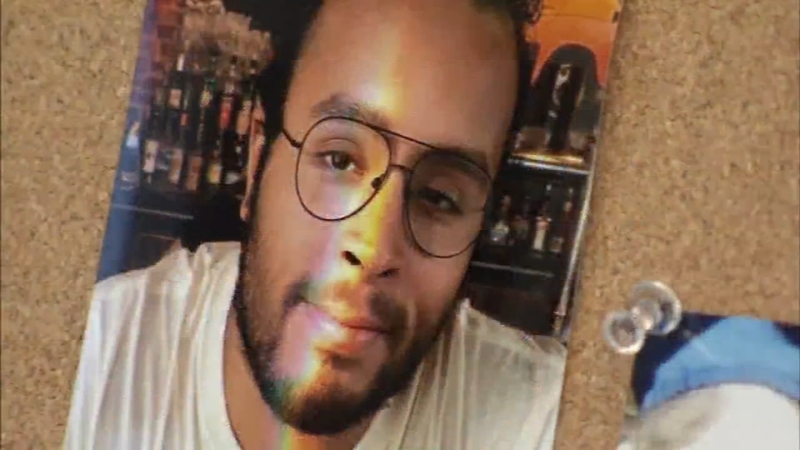 PHILADELPHIA (WPVI) -- Dozens of friends, relatives and coworkers of Michael Canals, 26, gathered outside The Met Philadelphia Friday afternoon to remember the man described as a "class act."

Canals and his dog were killed Saturday in a hit-and-run crash on the 700 block of West Berks Street in North Philadelphia.

Police said they recovered the Pontiac minivan involved in the crash but are still looking for the driver. The owner is not the driver, according to police.

Friends and coworkers described Canals as empathetic, funny and always wearing a smile.

The recent Drexel University graduate was in charge of security at The Met. Canals was walking his dog before his shift Saturday when he was hit.