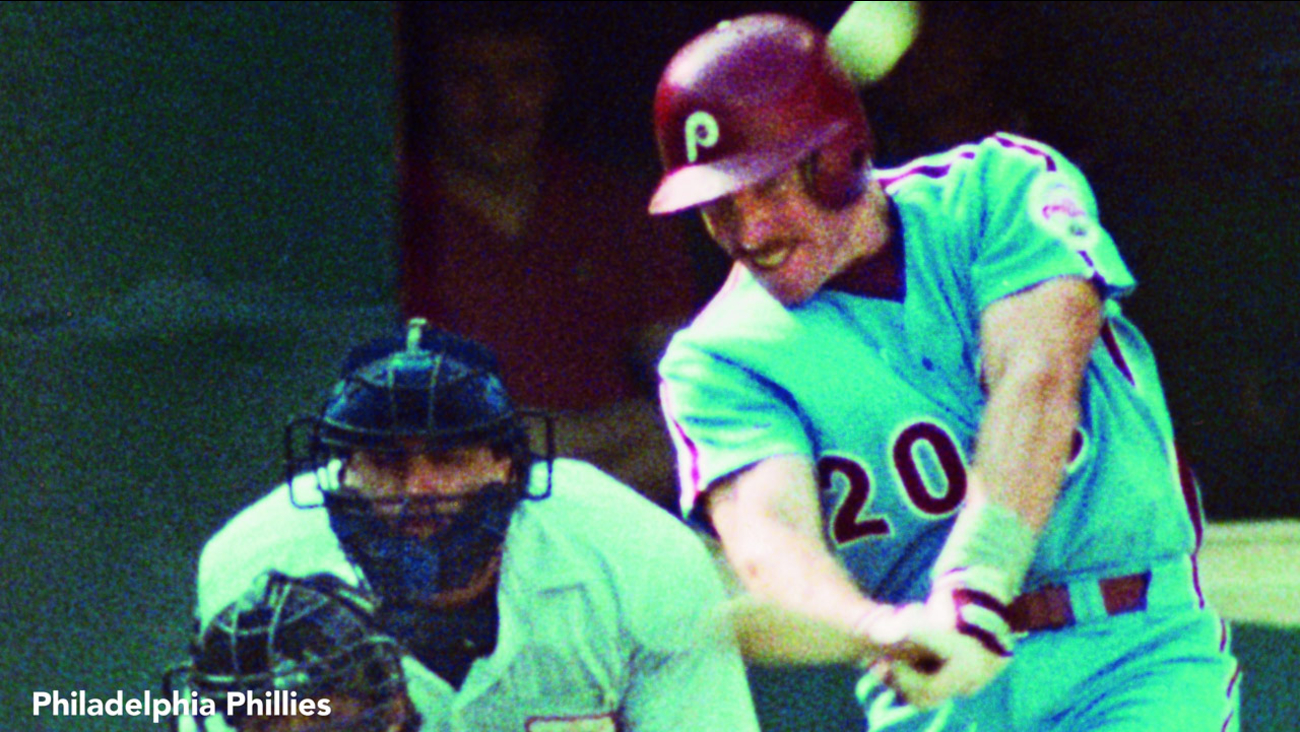 PHILADELPHIA (WPVI) -- Thursday marks 32 years since one of the most memorable at-bats in Phillies history - and one of the most repeated Harry Kalas' lines of all time.

Schmidt, 37 at the time, was facing Pittsburgh Pirates' Don Robinson in the top of the ninth in Three Rivers Stadium.

With two runners aboard and the Phillies down a run, Schmidt watched as the 3-0 pitch came his way.

"We were behind by two in the top of the ninth as a rally started," Schmidt recalled to MLB.com in 2017. "Got two men on base, Juan Samuel beat out a double play, and Von Hayes walked on four pitches. I came up with two on and ran the count to 3-0 and got the green light. A little-known fact is that I finished the game at shortstop."

Let's let the one and only Harry Kalas take it from here:

In case you want to not only hear Kalas' famous words, but see them, too - here they are: 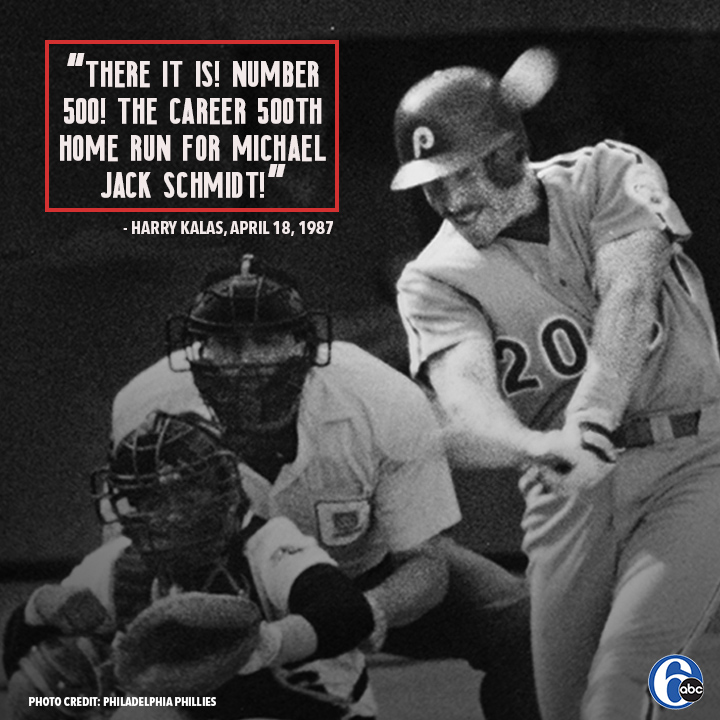 Earlier this week, Schmidt was one of the Phillies legends who helped make the big announcement that the 2026 All-Star Game was heading to Citizens Bank Park.