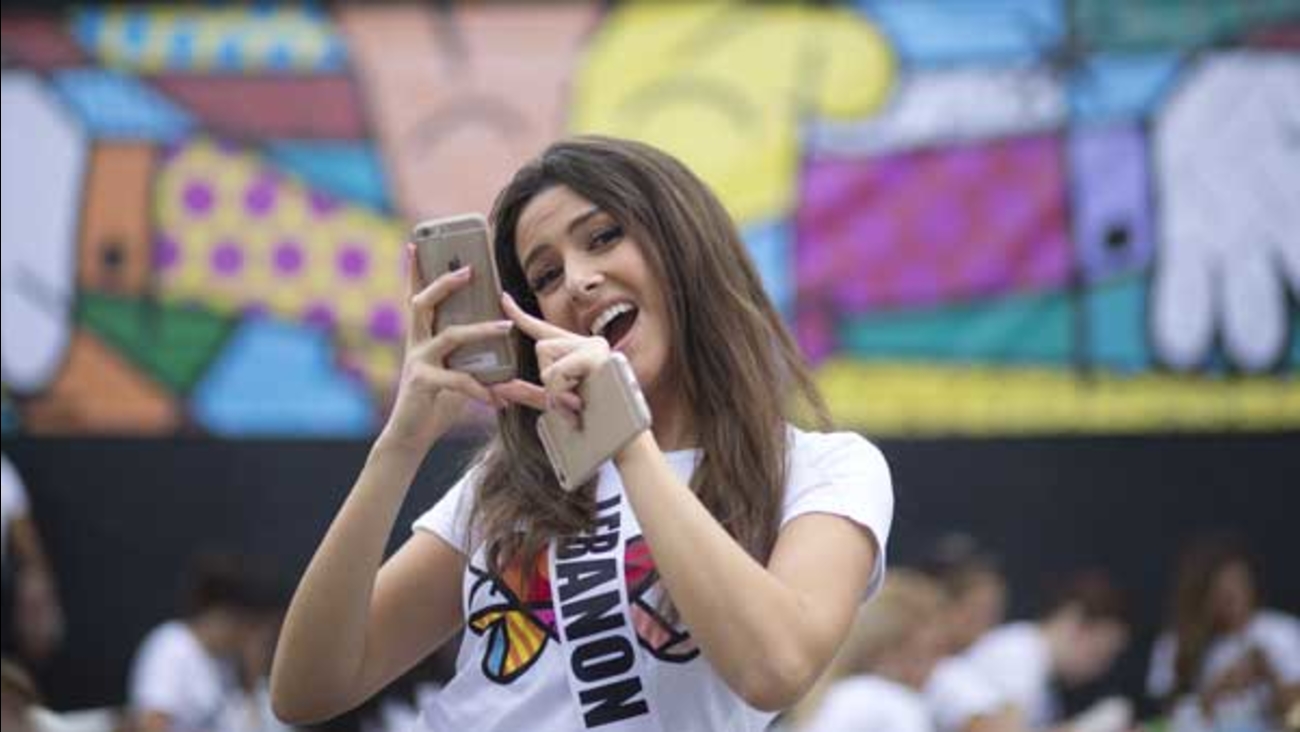 JERUSALEM -- Explosive confrontations are nothing new for Israel and Lebanon, but the latest spat between the longtime foes is perhaps the first to have been caused by an alleged photo-bomb.

A seemingly innocuous selfie at the Miss Universe pageant in Miami has sparked criticism in Lebanon because it featured a smiling Miss Lebanon alongside Miss Israel. The Israeli beauty queen, Doron Matalon, posted a picture of herself with colleagues from Japan, Slovakia and Lebanon on her Instagram account. The result? A formal Lebanese investigation into the scandal.

Lebanese Tourism Minister Michel Pharon told The Associated Press that "if there was bad intentions" from Saly Greige, measures could be taken against her. In her defense, Miss Lebanon says she was photo-bombed.

Matalon said the joint photo was genuine and was saddened that Greige was under fire at home.

"I hope for change and I hope for peace between us, and even just for three weeks, just between me and her," she told NBC News. "We need to remember that we represent the country and the people, not the government and not the political issues."

Under fire from critics angered by her fraternizing with the enemy, Greige took to Facebook to defend herself.

"The truth behind the photo: Since the first day of my arrival to participate to Miss Universe, I was very cautious to avoid being in any photo or communication with Miss Israel (that tried several times to have a photo with me)," she wrote. "Suddenly Miss Israel jumped in, took a selfie, and put it on her social media."

In a statement, the Miss Universe Organization said "it is unfortunate to know a photo of four smiling women from different parts of the world, working together at an event, could be misconstrued as anything other than what it is, a celebration of universal friendship."