Authorities were looking for Nathan Rollman, 3, and Mya Rollman, 4, who were last seen at Mohnton Borough Park earlier in the day between 12:15 p.m. and 2:15 p.m. 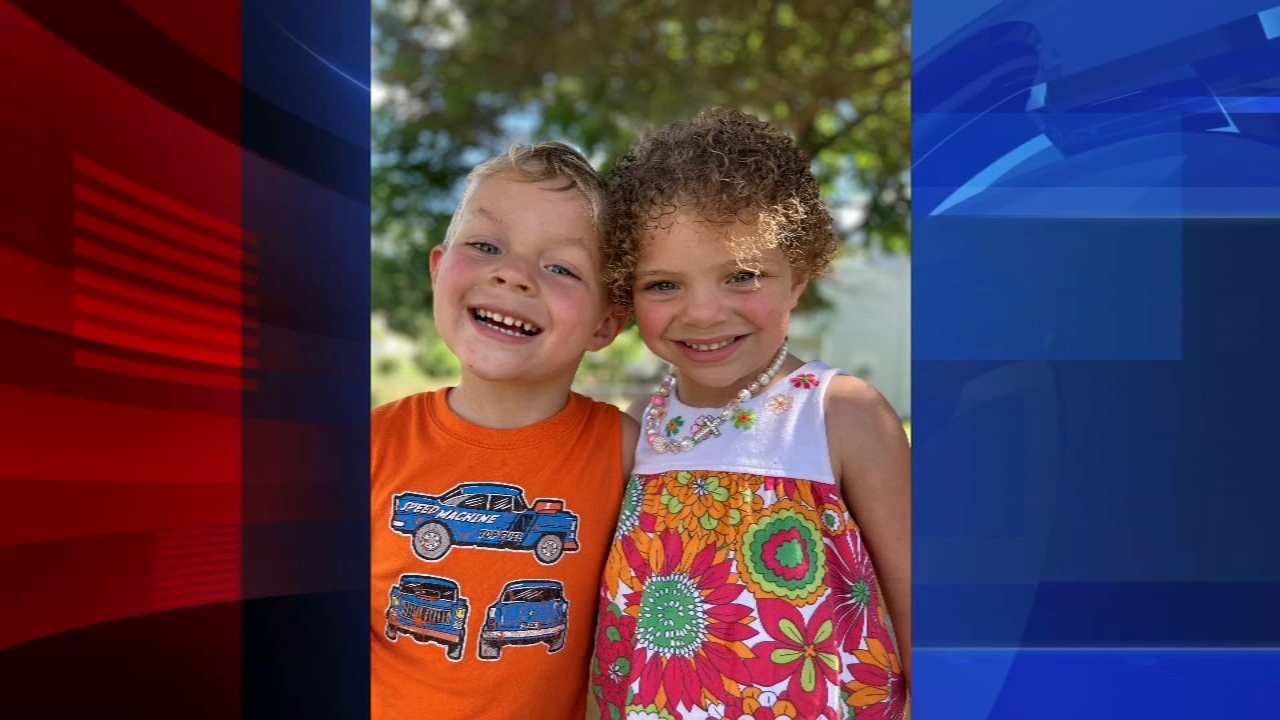 Police say they were looking for 29-year-old Zachary Rollman who was last seen driving a black 2016 Chevy pickup truck with Pennsylvania tags ZNF-0964. The relationship between Rollman and the children is still unclear at this time.

Further details surrounding the incident have not been made available. Police initially stated that they believed the children may have been in danger.
Report a correction or typo
Related topics:
pennsylvaniaberks countymissing children
Copyright © 2021 WPVI-TV. All Rights Reserved.
More Videos
From CNN Newsource affiliates
TOP STORIES

4 hurt in string of shootings in Pocono Mountains community