AP
BLAIRSVILLE, Pennsylvania -- The body of a missing toddler reported kidnapped near Pittsburgh over the weekend was found Tuesday in a park in a neighboring county.

Indiana County District Attorney Patrick Dougherty said the body of Nalani Johnson, who was to turn 2 this month, was found in Pine Ridge Park in Blairsville, about 37 miles (60 kilometers) east of Penn Hills, where authorities allege the girl was kidnapped Saturday evening. An autopsy was planned Wednesday to determine the cause and manner of death, he said. 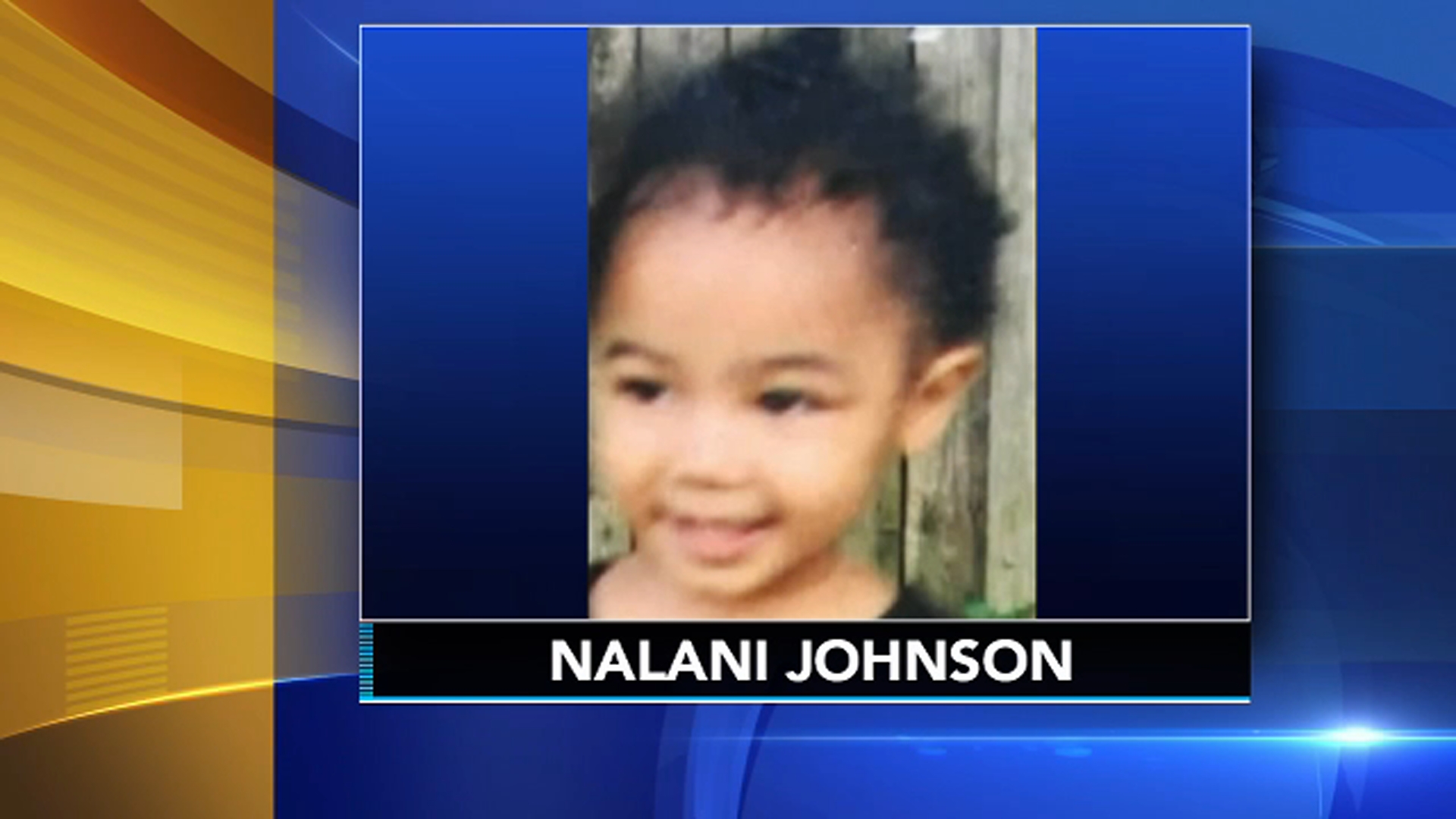 Sharena Islam Nancy, 25, who authorities say had been romantically involved with the child's father, remains in custody in Allegheny County on charges of kidnapping of a minor, custodial interference and concealment of the whereabouts of a child, all felonies. 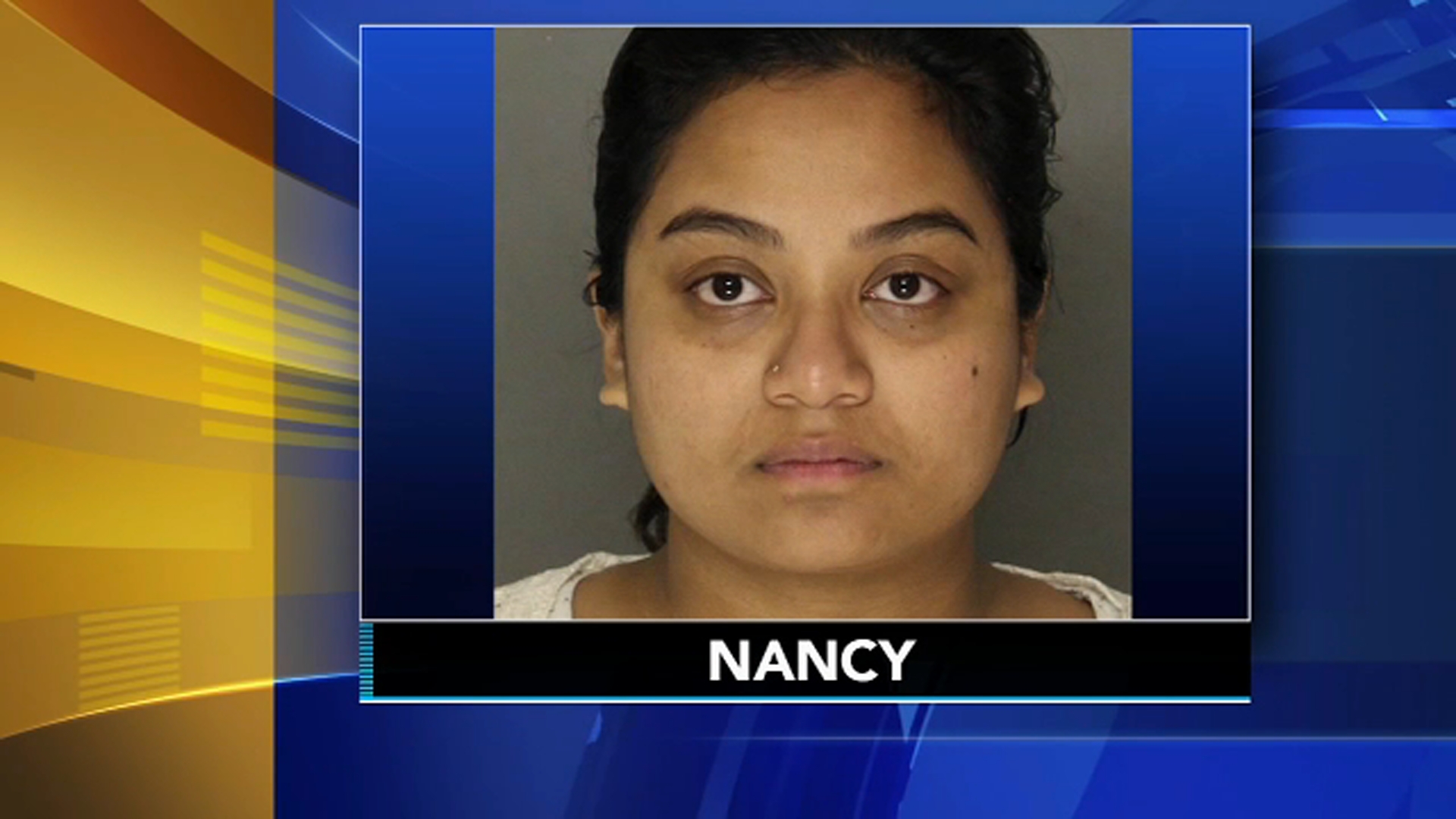 Dougherty, not using any names but referring to a woman "currently in custody" in Allegheny County, said "We believe that she is involved. To what extent, that is still being determined." County authorities could not be immediately reached to clarify whether he was referring to Nancy. But he said officials believe there is no danger to the community. Dougherty didn't say what drew investigators to the park, but it is close to the Chestnut Ridge Golf Course, and police said earlier Nancy's car had been spotted in the area after alleging leaving Penn Hills with the child.

Nancy, accused of driving off with the toddler as her father tried to get her and her car seat out of the vehicle, had been romantically involved with the man, and there was an argument in the vehicle before she drove off, Allegheny County authorities said earlier in the day. Nancy and Nalani Johnson's father met on social media and were "in the beginnings of an intermittent romantic relationship," said Superintendent Coleman McDonough, of the county police department.

Nancy works as a ride-hailing driver, but she had spent several hours with the father, a friend of his and the child before the alleged kidnapping in Penn Hills, McDonough said.

"This was not an arbitrary Uber/Lyft - they were known to each other," he said.

Police said Monday the child's father told investigators that he and a friend were riding in a car driven by Nancy on Saturday evening. When he got out of the car and was moving to get the child out of her car seat, Nancy drove off, he alleged. Authorities now say an argument that began between the friend and Nancy prompted the two men to get out of the car.

Nancy alleged she turned the child over to a woman in a silver sport utility vehicle during a roadside rendezvous on the instructions of the father, who she alleged had "sold" the toddler, but McDonough said investigators "have nothing to corroborate or suggest that that version of events is correct."

"We have a situation where we have two versions of events at the same time, similar versions up to certain point in time during the day and then the versions differ dramatically, so a lot of our investigative efforts are trying to corroborate one version or the other," McDonough said. Investigators had been trying to narrow down the large search area and asked people for information about Nancy's whereabouts before she and her vehicle were found and also to be on the lookout for the child's missing car seat.

The child's grandmother Taji Walsh thanked law enforcement and volunteers for their efforts in trying to find the girl.

"We miss Nalani, and we want her home," Walsh said, pleading for anyone with information to call investigators. Indiana County officials on Tuesday night urged people to respect the privacy of the grieving family.

No attorney was listed in court documents for Nancy, and a listed number for her could not be found.
Report a correction or typo
Related topics:
pennsylvania newschild deathpennsylvaniamissing girlamber alertkidnappingu.s. & world
Copyright © 2020 by The Associated Press. All Rights Reserved.
More Videos
From CNN Newsource affiliates
TOP STORIES