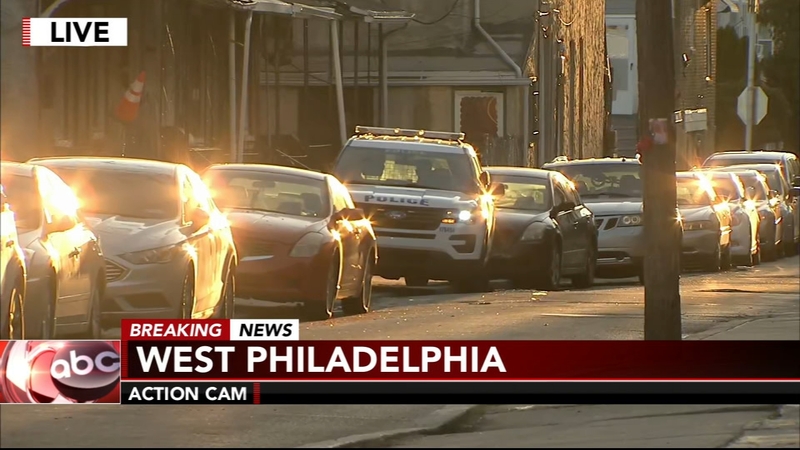 PHILADELPHIA (WPVI) -- Authorities say an 8-year-old girl who was last seen leaving her West Philadelphia home after having an argument with her family has been found safe.

Police said the girl was located around 7:30 a.m. at a family member's home in North Philadelphia.

Just before 2 a.m. Friday, police responded to the home on the 4900 block of Olive Street for a missing persons report.
Once on the scene, officers were met by family members, including the child's mother.

The mother stated around 1:30 a.m. her 8-year-old daughter had gotten into an argument with her and other family members and she fled from their home.

Officers knocked on nearby homes and found private surveillance cameras that recorded the girl.

Police said video shows her running eastbound on the 4900 block of Olive toward 49th Street at 1:33 a.m.

Southwest Detectives and K-9 officers are searched the area.