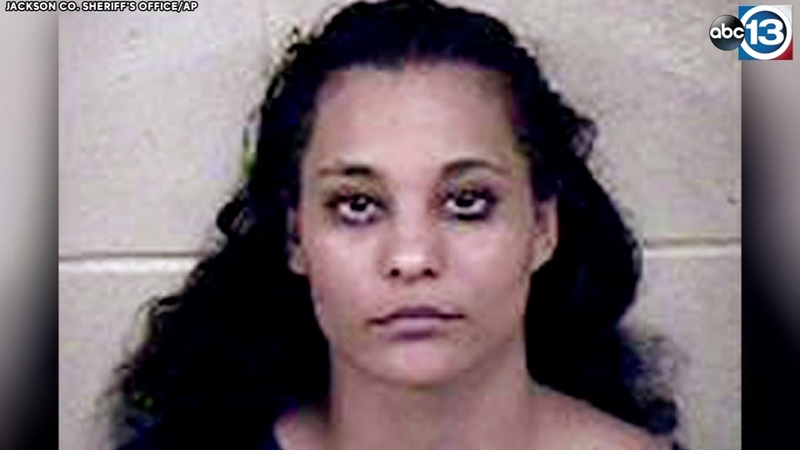 WDAF-TV reports, Azzie Watson, 25, has been charged with three counts of child abuse and one count of child endangerment in Jackson County.

On June 29, Kansas City police were called to a metro hospital in regard to a reported rape. Officers were given a recording that Independence police had obtained and, according to court documents, was made by Watson's boyfriend.

On June 29, Watson was arrested for failure to appear in court and her two children were taken into protective custody.

On July 10, detectives interviewed Watson at the Wyandotte County jail where she told them what she said in the recording was a lie because she was scared of her boyfriend, court documents say.

Detectives told Watson her daughter tested positive for a sexually transmitted disease and also for meth in her system. Medical records also said there were foreign metallic objects found in both children's feet.

Watson admitted to using meth the day she was arrested but said she didn't know how the disease was possible.