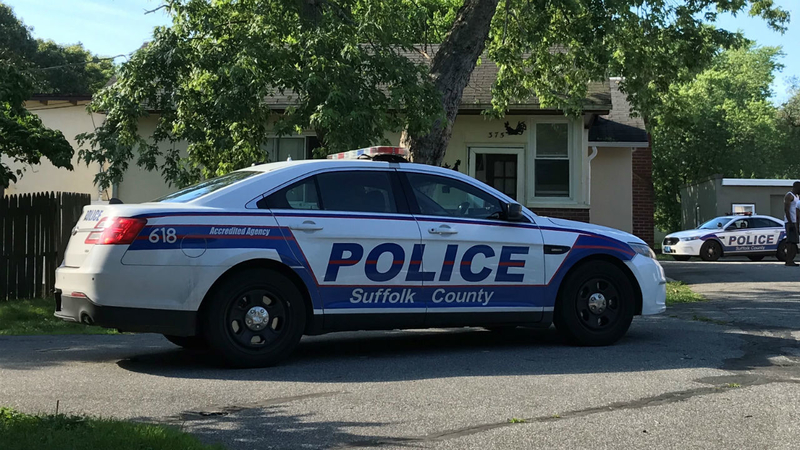 NEW YORK -- A New York woman will make her first court appearance on Friday after the deaths of her 2-year-old twin daughters.

Police received a 911 call of a possibly suicidal woman around 2:30 p.m. on Thursday on Long Island.

The caller told the operator that 24-year-old Tenia Campbell was threatening to kill herself and her twin daughters.

Authorities conducted a county-wide search between Medford to Montauk when they found Campbell's vehicle at a Montauk park around 4 p.m., located 60 miles away from their home.

Candace McCowan has more on the mother's expected court appearance.

The children, later identified as Jasmine and Jaida Campbell, were inside the vehicle in cardiac arrest and were taken to Stony Brook Southampton Hospital where they were pronounced dead, police said.

Campbell was taken into custody at the scene. She has been charged with two counts of murder.

The circumstances of the toddlers' deaths are not known and the incident remains under investigation.

Neighbors were shocked to hear the news later Thursday evening.

Both homicide detectives and neighbors are looking for answers. 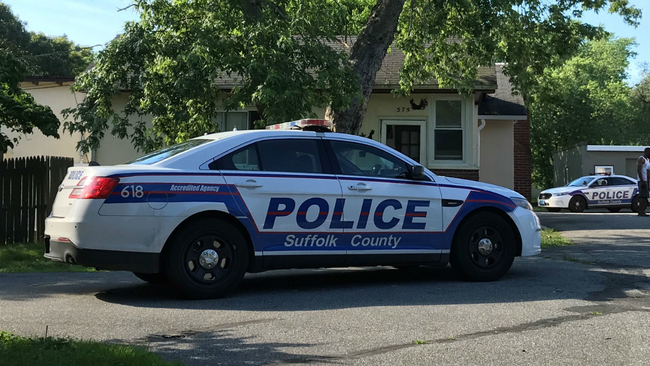