Located: Mom, 2 kids reported missing from Gloucester Twp., N.J.; police say could be 'at special risk of harm or injury' 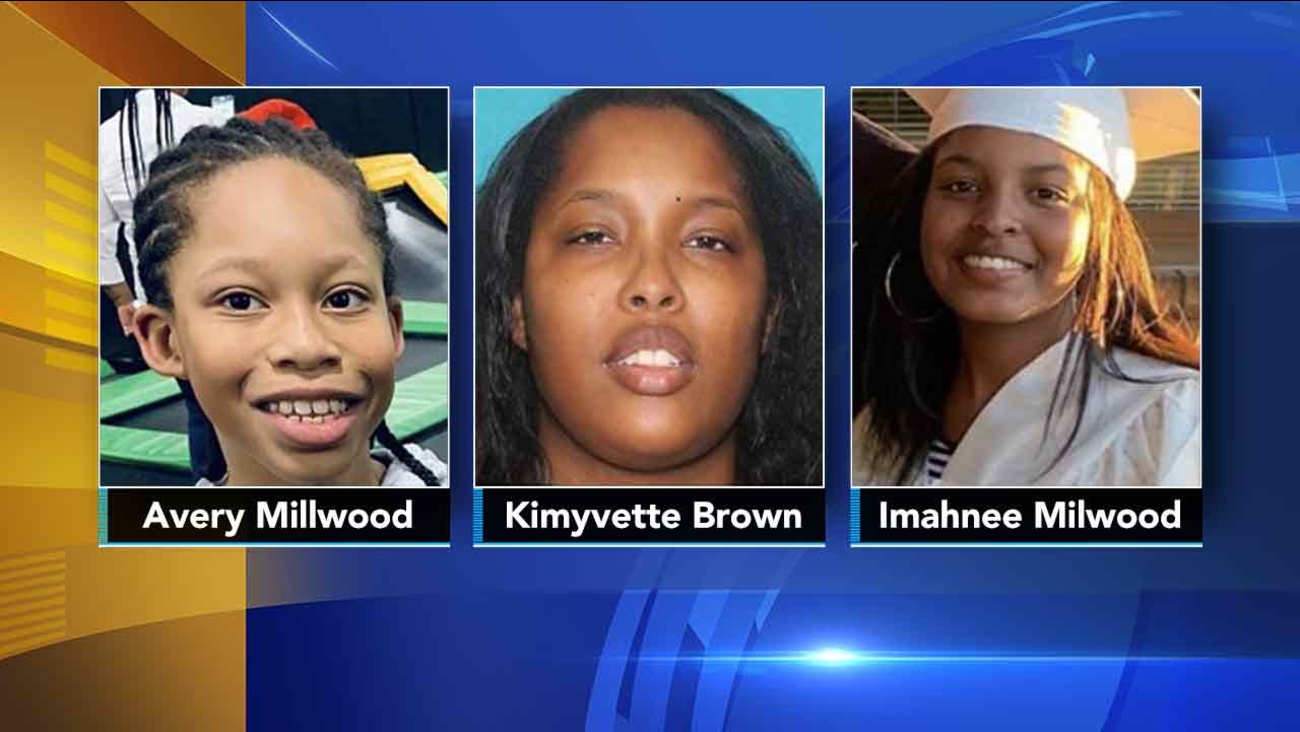 Gloucester Township police are searching for a missing mother and her two children Wednesday morning.

Police said Kimyvette Brown and her 14-year-old daughter Imahnee Milwood and 9-year-old son Avery Millwood may be "at special risk of harm or injury."According to investigators, Brown and the children may be in the area of the 4300 block of North Franklin Street in Philadelphia.

Avery Millwood is a 9-year-old light-skinned black male. He is 4'8" tall and weighs 90 pounds. Avery has brown Hair braided on top and a "fade" on the sides, brown eyes.

Imahnee Millwood is a 14-year-old medium-skinned black female. She is 5'0" and weighs approximately 110 pounds. Imahnee has black hair with a bun on top, usually shoulder-length, brown eyes.

Kimyvette Brown is a 31-year-old black female. She is 5'02" tall, approximately 130 pounds with brown shoulder-length hair and brown eyes. 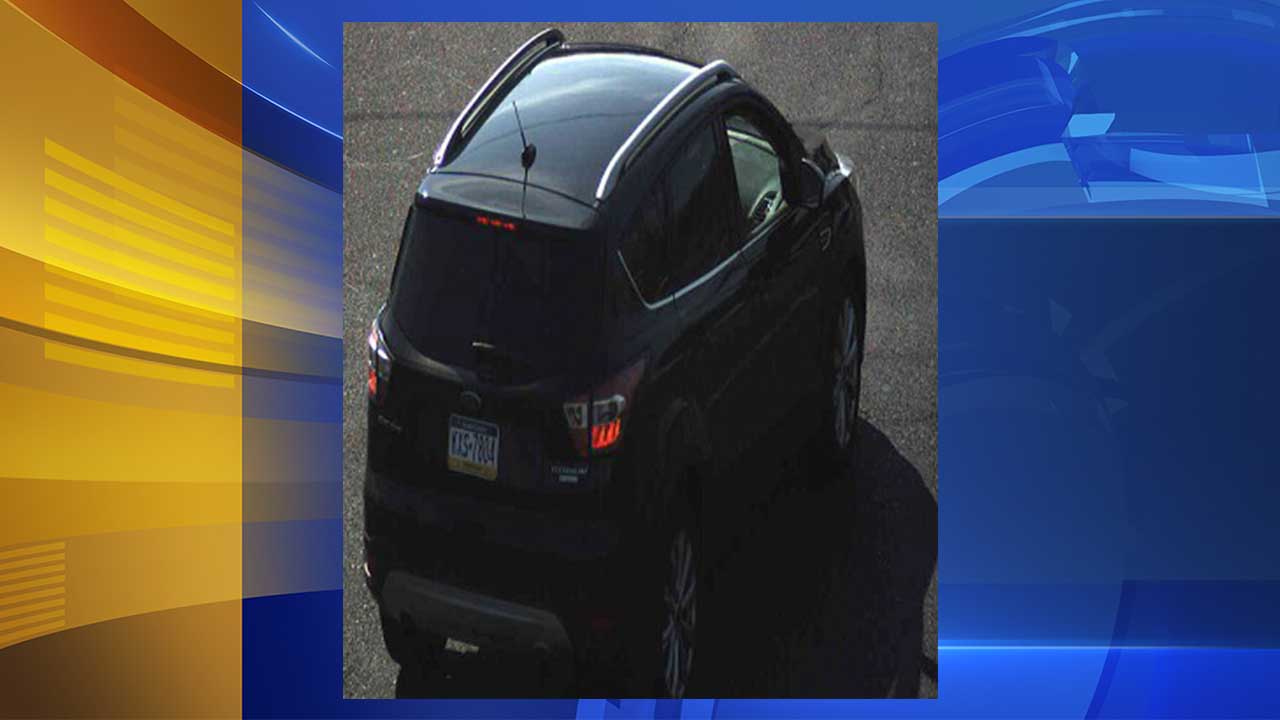 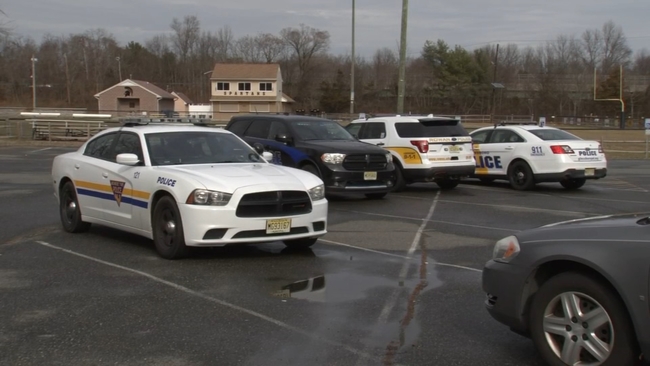