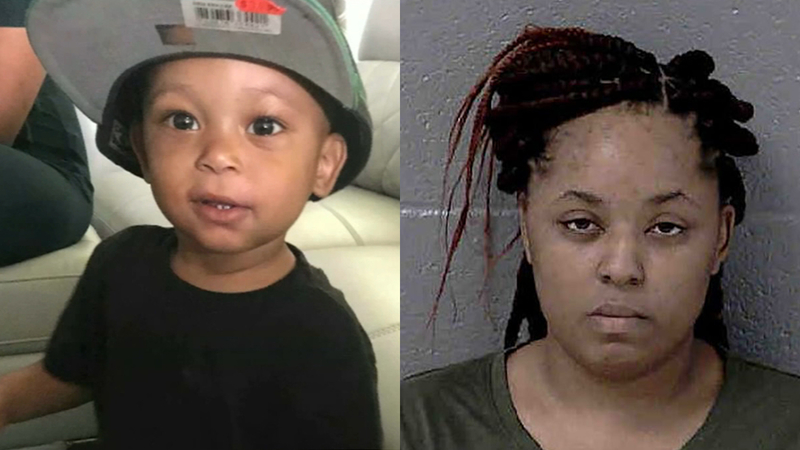 Mom charged after child dies in fall from airport escalator

CHARLOTTE, N.C. -- A mother was arrested and charged with child abuse months after her 3-year-old son fell to his death inside the Charlotte airport.

Jaiden Cowart died on Sept. 25 when he fell near an escalator in the baggage claim area of Charlotte Douglas International Airport in North Carolina.

Lightner turned herself in to police Thursday.

She previously said she and her three children had just returned to North Carolina from a trip to Florida. She was trying to pick up the family's luggage when Jaiden somehow got caught in the handrail of the escalator, which pulled him up until he fell to his death.

Lightner's attorney said police pushed to charge her because they think she was not properly supervising her children.