'I feel because my son was Black, it didn't matter to them.': Watch 'GMA's' exclusive interview with Quawan Charles' mother in the media player below.
WPVI
BALDWIN, La. -- The mother of 15-year-old Quawan "Bobby" Charles, a Black teenager who was found dead in Lousiana earlier this month, is speaking exclusively to "Good Morning America," saying she believes authorities could have prevented his death.

"Quawan was a good kid, a loving child. I loved him, and he loved me," Roxanne Nelson said. "I cannot sleep at night like I want to. I'm constantly thinking about my son and trying to figure out exactly how he died."

Nelson reported her son missing on Oct. 30. Police released video this week that appears to show the teen leaving his father's home on the day of his disappearance and getting into a car with a friend and the friend's mother, who was driving. Charles' body was found four days later, on Nov. 3, in a sugarcane field about 20 miles away from his home.

His face was barely recognizable, and the case got national attention after a fundraising page for the family showed a graphic photo of Charles' body next to one of 14-year-old Emmett Till, who was lynched in 1955.

Nelson said she believes police could have saved her son had they acted faster.

A Louisiana sheriff says his office is "working hard to ensure no stone is left unturned" in determining what led to the death of a Black 15-year-old whose disappearance sparked speculation about racial crime.

Local authorities never notified state police to issue an AMBER Alert, nor did they report Quawan's disappearance to local media.

"If any one person had done their job, Quawan would probably be alive today," the Charles family attorney Chase Trichell said.
Responding to the police department's critics, Baldwin Assistant Police Chief Samuel Wise said the search began for Charles as soon as he was reported missing. Wise said the case at the time did not appear to warrant issuing an Amber Alert for a missing child in that there was no sign of an abduction or that the boy was in imminent danger of serious harm or death.

"We did not drop the ball. We did everything in our power to help this family," Wise said.

Yet Trichell pointed to other cases of missing children where police took faster action and said he believes Charles' case was different because of his race.

"We don't think they looked at Quawan and saw their own children. We don't think that his life was high enough on the totem pole for them to exhaust all resources," he said.

A coroner's autopsy and an independent autopsy done for Charles' family indicated he drowned and that there was no sign of him suffering trauma or disease prior to his death. Toxicology reports are pending, according to The Daily Advertiser in Lafayette.

The Iberia Parish Sheriff's Office is investigating the death as a possible homicide because of "suspicious circumstances," spokeswoman Katherine Breaux said last week. 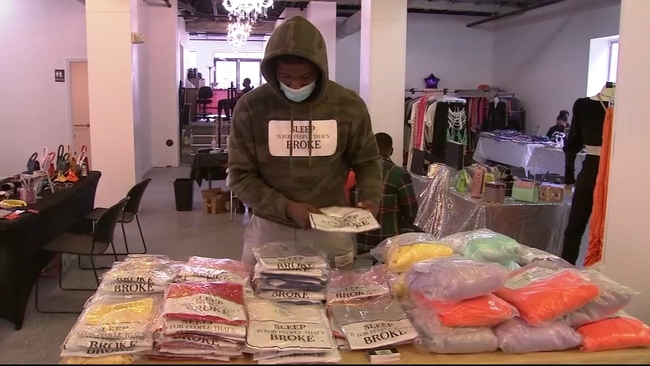 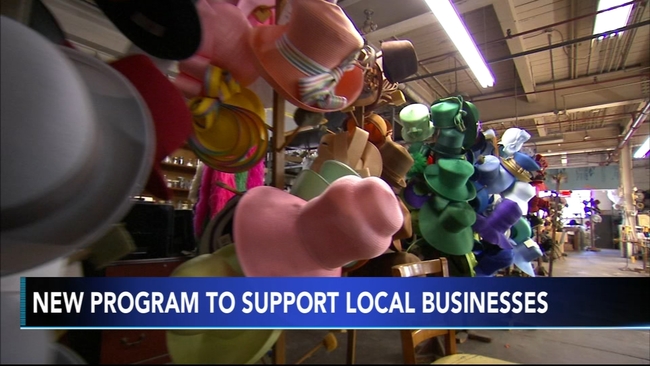