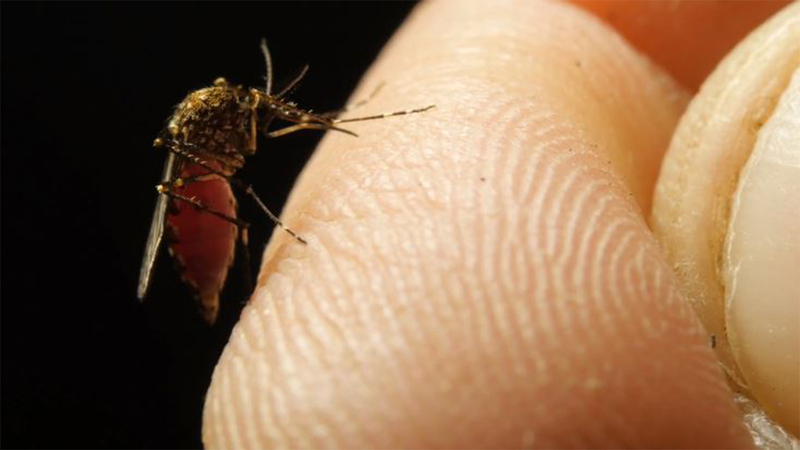 The national death toll from Eastern Equine Encephalitis (EEE) is now in the double-digits, according to public health officials in Massachusetts.

Authorities say a man in his 70s has died from the virus. It's the 10th death in the United States this year.

The rare mosquito-borne illness has been detected in mosquito samples in several states, including Pennsylvania, New Jersey and Delaware.

The Pennsylvania departments of health and agriculture issued a warning on September 21 after confirming eastern equine encephalitis in Erie, Carbon, and Monroe counties. The virus was found in pheasants, horses and a wild turkey.

The CDC says nearly a third of human cases are fatal, and many survivors are left with permanent neurological damage.

The virus is carried by birds. Mosquitoes can transmit it to humans, horses and other birds.

Officials say this is the worst outbreak of EEE since the 1950s.

Homeowners should also make sure window screens are in good condition and eliminate standing water around their properties.