Mother of 2 shot in chest in Trenton home 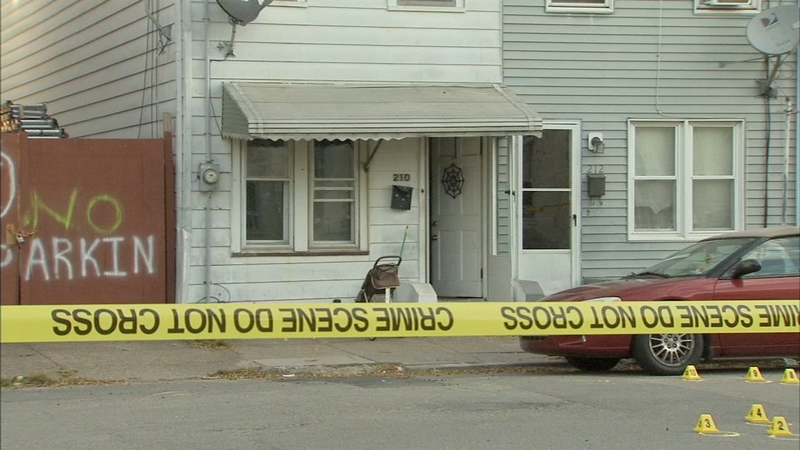 TRENTON (WPVI) -- A mother of two was shot in the chest inside her Trenton home early Monday morning.

Police responded to the scene for reports of gunshots on the block. Officers say the suspect fired at least ten shots in the home.

Two strollers sat outside of the home just feet away from over a dozen evidence markers that littered the street.

The glass on the storm door was shattered from one of the bullets, while the home had several bullet holes, as did a red car parked right in front.

The 27-year-old woman was taken to the hospital in critical condition.

Before the sun came up, the victim's cousin arrived looking to pick up a man who lived in the home. The two go to work together. He was unaware of what had happened hours before.

There is no word on a suspect or motive at this time.
------
Send a News Tip to Action News
Learn More About 6abc Apps
Report a correction or typo
Related topics:
trentonnew jersey newsshooting
Copyright © 2021 WPVI-TV. All Rights Reserved.
More Videos
From CNN Newsource affiliates
TOP STORIES