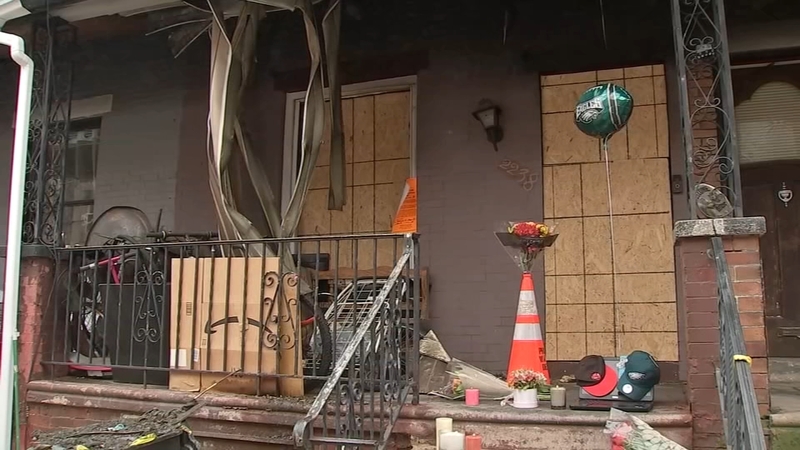 PHILADELPHIA (WPVI) -- Philadelphia Police said two people have died and a third was taken to the hospital after an overnight fire in Point Breeze.