Mozart with Miho will be at the Perelman Theater January 25th and 26th.
WPVI 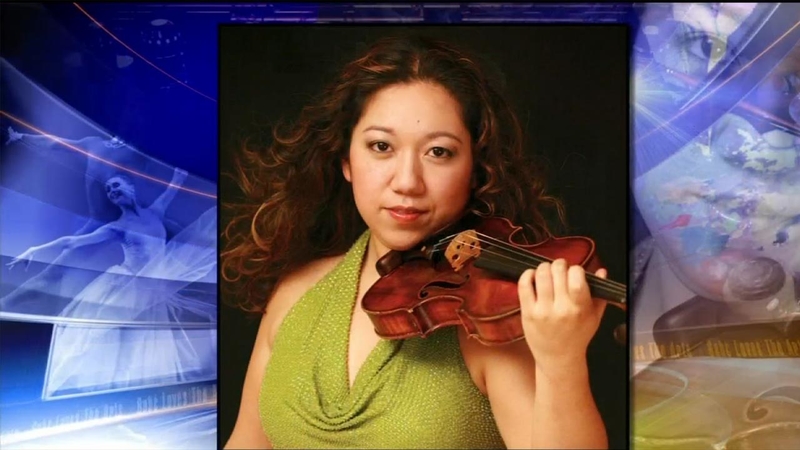 January 12, 2015 (WPVI) -- Wolfgang Amadeus Mozart is known as one of the greatest composers in the history of Western music. Despite dying tragically young, his craft lives on. From plays, to symphonies, to bedtime tunes, his contribution to musical history has stretched far and wide.

That's why the Chamber Orchestra has chosen their concertmaster and world renowned violin soloist, Miho Saegusa to headline an upcoming concert entitled Mozart with Miho.

"The music seems to just pour out of her when she's playing a melody. I mean, she's really quite something and I think her interpretation really lends itself to that Mozart lyricism," says Janelle McCoy, Executive Director of the Chamber Orchestra of Philadelphia. "She's won international competitions and is just a very highly regarded player and we're really quite lucky to have her in Philadelphia."

Mozart started writing music when he was a small child. Miho's performance focuses on the works he wrote before the age of 21.

"She'll perform Mozart's Adagio, Divertimento and then one of the violin concertos. Rounding out the program, we'll have the Symphony No. 21 by Mozart," says McCoy, who adds that, with just under 600 seats in the Perelman Theater, audience members will be fully entrenched in the music.

"We play music as the composer intended, the composer meant it to be played, by a smaller orchestra as opposed to a large orchestra," says McCoy, "You will not be overpowered by the sound. In fact, it will seem like you are a part of the sound. It's an incredibly intimate experience. It's very personal it's a great way to hear classical music."

Mozart with Miho will be at the Perelman Theater January 25th and 26th. For tickets go to www.TheArtsinPhilly.org.

Or you can visit 6abc.com/LovesTheArts for more on this and other area events.