A man wanted for murder in Philadelphia has been arrested in Florida.

PHILADELPHIA (WPVI) -- A man wanted for murder in Philadelphia has been arrested in Florida, authorities tell Action News.

Twenty-eight-year-old Kayree Reid was arrested Tuesday by U.S. Marshals outside of Jacksonville in Orange Park, Florida.

Police say he'll be charged with the shooting death of 22-year-old Maurice McDonald.

Reid was recently listed among Philadelphia's "most wanted" fugitives.

McDonald's stepmother, Ava McNeely, said she feels peace knowing an arrest has been made, and thanked law enforcement.

"We need him off the streets. I appreciate everything the detectives, whoever was in charge, I appreciate them very much," McNeely said.

Police say the 22-year-old was gunned down on Nov. 10 inside J & R Perez Grocery on North 38th Street in Mantua.

The owner of the store, Jose Duran, told Action News he was upstairs around 8:30 a.m. when he heard four gunshots.

He rushed downstairs to find McDonald on the floor.

McDonald was taken to Penn Presbyterian Medical Center where he died a short time later.

A memorial of stuffed animals still sits outside the store.

Police say Reid fled to Florida after the shooting.

Authorities say Reid was staying with a friend near Jacksonville and when officers showed up at the house, both men jumped in a vehicle and fled.

Officers chased the men who collided with several law enforcement vehicles before they were caught.

They also had a child in the vehicle with them.

Marshals say no one was hurt; they did find narcotics in the car.

Back in Mantua, many were relieved to hear about the arrest.

Roben Morel says he was working at the grocery store that morning when the gunshots started.

While he says he's relieved about the arrest, he says business has taken a hit since the shooting.

"When something like that happens inside a store or in front of a store, you know the business is going down. And I'm working here, I want to save my job," Morel said.

Reid appeared before a county judge in Florida on Wednesday. He waived extradition and will be brought back to Philadelphia in a few days to face charges for the murder of McDonald. 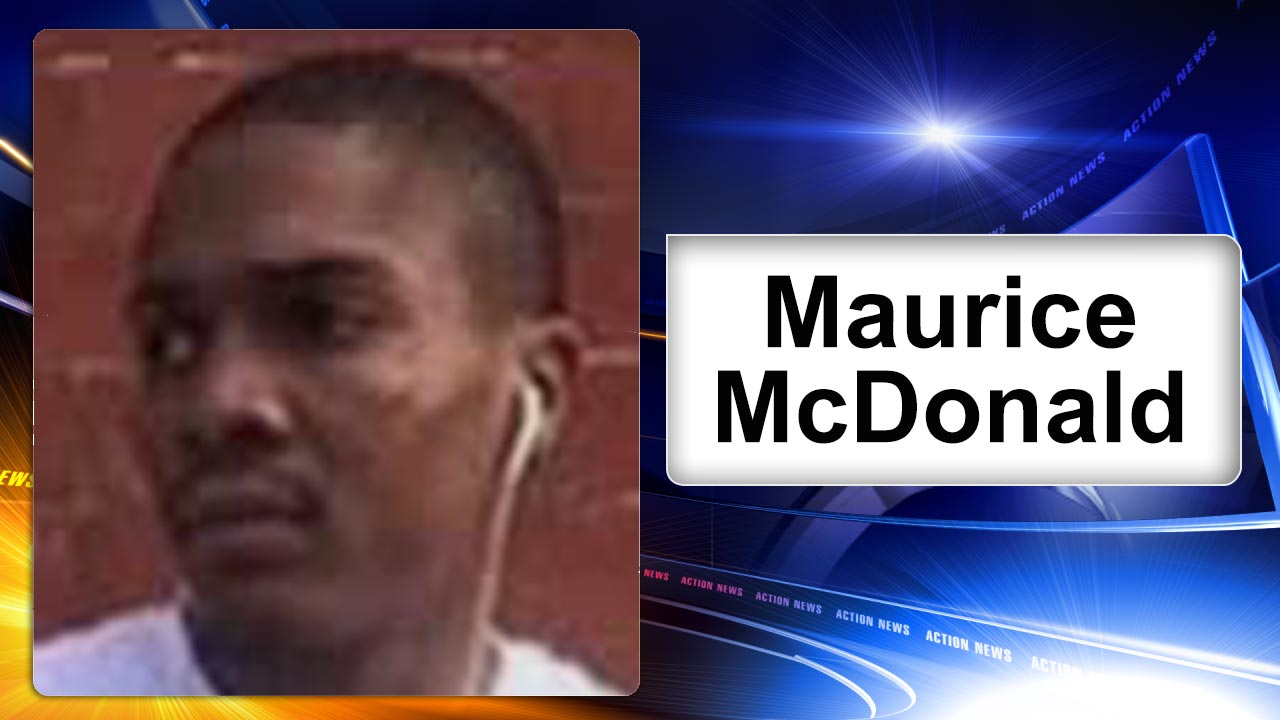 Vigil held for victim of deadly store shooting in Mantua