Nabisco plant to close, leaving as many as 600 jobless

AP
FAIR LAWN, N.J. -- A Nabisco plant in New Jersey will close for good by summer's end after 63 years of operation, leaving as many as 600 people without jobs, officials said.

The plant in Fair Lawn, New Jersey, produces baked goods under the Nabisco brand, including famous treats such as Oreo, Lorna Doone and Teddy Grahams, filling a portion of Route 208 with the smell of fresh-baked cookies.

Mondelez International, the North American division of Nabisco's parent company, had said in November that closure of the plant was under consideration. Mayor Kurt Peluso said local officials were told Thursday that the plant will shut in late August or early September.

A factory in Atlanta will also be shuttered while a plant in Richmond, Virginia, will remain open. Mondelez International also has facilities in the Chicago area and in Portland, Oregon.

"Both Fair Lawn and Atlanta are no longer strategic assets from a geographic footprint perspective and both face significant operational challenges, including aging infrastructure and outdated production capabilities, which would have required significant investment to bring them to the modernized state required for the future," the company said in a statement.

Biden says will not wait for GOP lawmakers to get behind the COVID-19 relief package.

The company vowed to work with employees and their unions to support them through the transition.

Laurie Guzzinati, the company's senior director of corporate and government affairs in North America, acknowledged that it was "a difficult day for employees" but said the decision wasn't made lightly. She said the closure decision "is not a reflection of their contributions or their commitment to the business."

Local 719 President Richard Nazzaro called the decision by company officials "despicable," saying employees had "worked loyally all through the pandemic, every day coming into work risking their health to provide cookies to the American people and profits for their pocket."

Workers, he said, "are devastated. They have no idea what the future holds for them and their families."

Closure of the plant was considered a few years ago, but the company chose then to shutter a Philadelphia facility instead.

Peluso said Fair Lawn was committed to keeping the property commercial rather than residential, adding that he has been approached with redevelopment proposals including using the site for a distribution center or a studio to produce films and TV shows.
Report a correction or typo
Related topics:
businessnew jerseyhealthcookiesfoodu.s. & worldcareersjobs
Copyright © 2021 by The Associated Press. All Rights Reserved.
JOBS 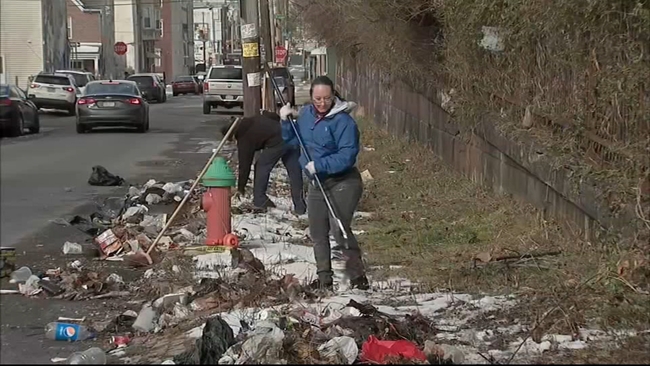 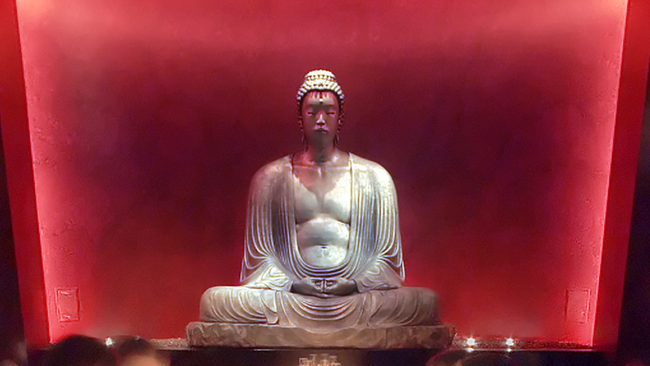 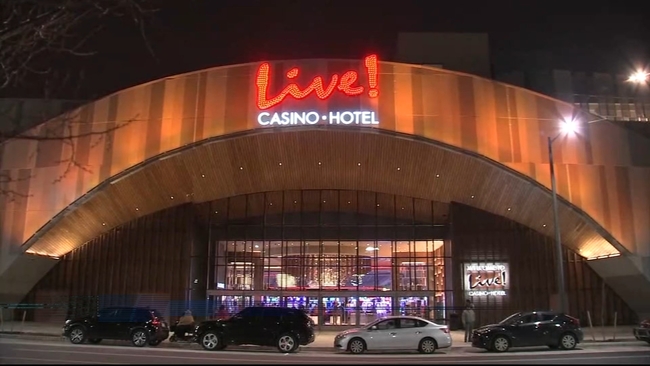