AP
MILLVILLE, New Jersey -- A woman accused of using a nail clipper to fatally stab her husband will remain jailed until her murder trial, a judge has ruled. 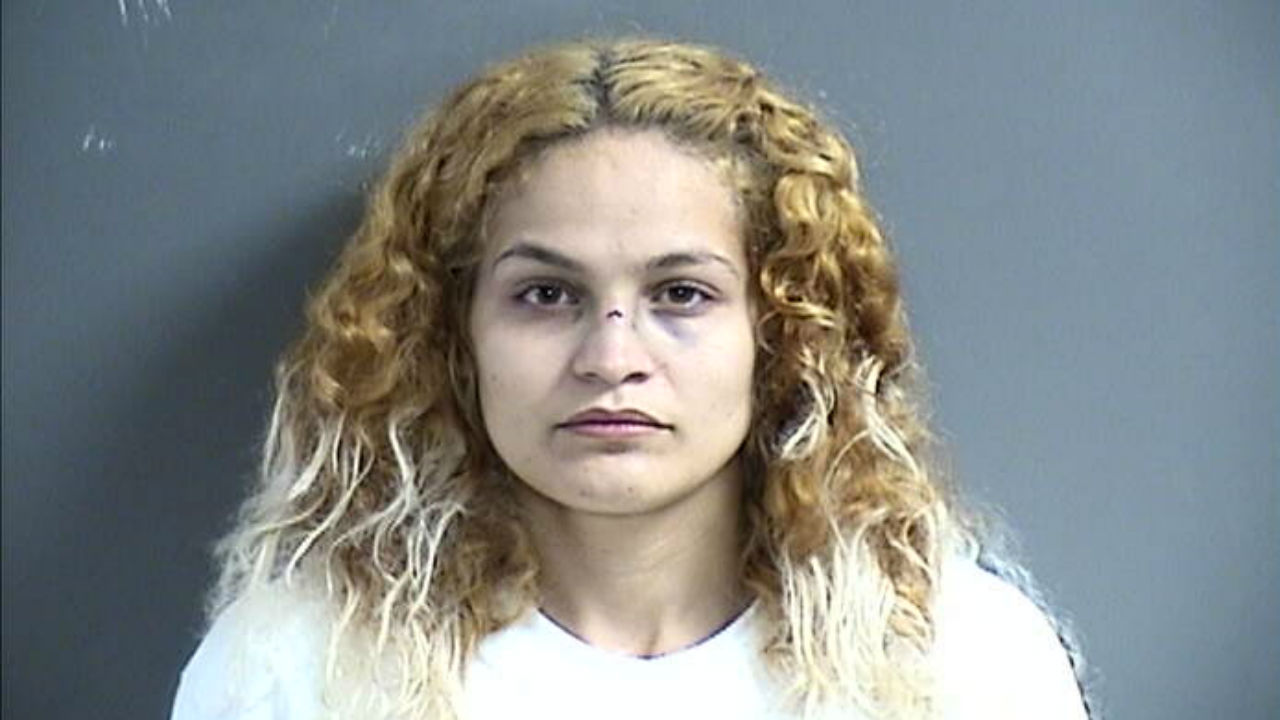 Ayala and Axel Torres, 35, were arguing in their trailer when the dispute turned physical, according to the Cumberland County Prosecutor's Office. Torres left the trailer, but prosecutors said Ayala chased after him, repeatedly stabbing him. Torres lost consciousness and was taken to a hospital but died there the next day.

Ayala told police she was responsible for the attack but only wanted to scare her husband and did not intend to physically harm him, authorities have said. She stabbed him with a metal file from the clippers.

Ayala initially was charged with assault, but prosecutors upgraded the charge to murder following Torres' death. She faces a potential life sentence if convicted.

Torres allegedly headbutted Ayala minutes before the stabbing occurred, causing her to suffer a concussion and a broken nose. Her attorney, Eugene Tinari, argued during the detention hearing late last month that Ayala's injuries and her likely compromised mental state, from the headbutt, undercut the validity of filing murder charges against her.
Report a correction or typo
Related topics:
millvillearreststabbing
Copyright © 2020 by The Associated Press. All Rights Reserved.
More Videos
From CNN Newsource affiliates
TOP STORIES